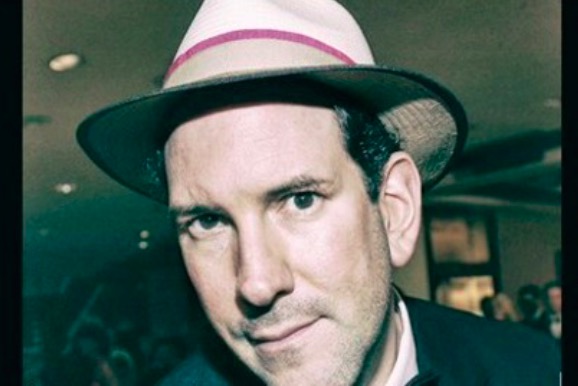 Reporters from Politico recently met with Trump in the Oval Office, and their article describes how the president pushed back against the reported rumors that his administration is in a constant state of nervousness, dysfunction, and internal conflict. The report noted how Trump is in regular contact with conservative media types, and it claimed that, at some point, Trump even met with the reclusive but highly influential creator of Drudge Report.

Trump huddled in the Oval Office with Matt Drudge, the reclusive operator of the influential Drudge Report, to talk about his administration and the site. Drudge and Kushner have also begun to communicate frequently, said people familiar with the conversations. Drudge, whose visits to the White House haven’t previously been reported, didn’t respond to a request for comment.

Throughout the 2016 election, Drudge pushed an assortment of conspiracy theories and positive coverage indicating support for Trump’s political rise. Drudge doesn’t offer a lot of direct political commentary, but in recent months, much of his Twitter activity has gone towards bashing Congressional Republicans for not doing more to advance Trump’s agenda.