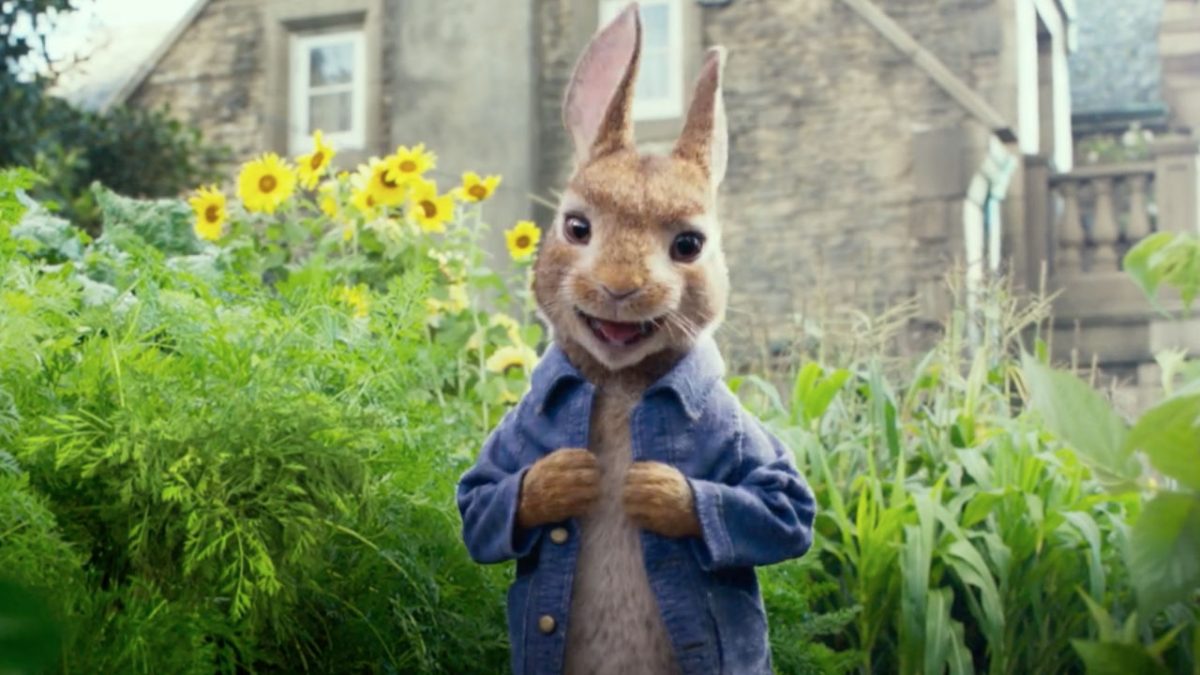 By now you’ve either seen or heard about Sony Pictures’ new movie Peter Rabbit. Well, the makers of the film are apologizing over a moment of slapstick that apparently rubbed some people the wrong way.

See, amid all the slapstick in the film, there is a brief bit where Thomas McGregor (Domhnall Gleeson) gets hit with fruit and vegetables and a blackberry goes flying into his mouth. He’s allergic and, according to The New York Times, “struggles to inject himself with an EpiPen and then has anaphylaxis and collapses.”

This moment, it seems, bothered a lot of people for making light of food allergies, and the filmmakers actually apologized:

In an emailed statement on Sunday, the filmmakers and Sony Pictures apologized: “Food allergies are a serious issue. Our film should not have made light of Peter Rabbit’s archnemesis, Mr. McGregor, being allergic to blackberries, even in a cartoonish, slapstick way.”

The statement, which was attributed in part to the film’s director, writers and producers, added, “We sincerely regret not being more aware and sensitive to this issue, and we truly apologize.”