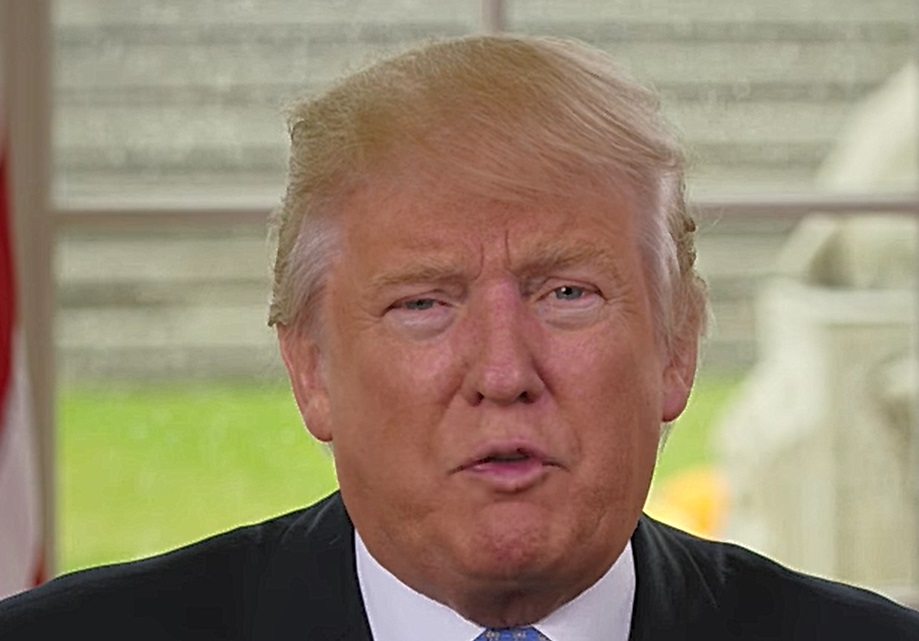 President Donald Trump has struggled to form a coherent policy in Afghanistan, in spite of H.R. McMaster’s attempts to educate the president on the ongoing conflict, according to a new report from The Washington Post.

The deep dive from the Post details McMaster’s first six months heading up the National Security Council, and his attempts to bring order to an administration in chaos.

“Among his biggest challenges,” the Post reports, “was holding the attention of the president”:

In classified briefings, Trump would frequently flit between subjects. “We moved very quickly from news to intelligence to policy with very little clarity on which lanes we were in,” said a U.S. official who took part in the briefings. “McMaster would act like the tangents didn’t happen and go back to Point 2 on his card.”

When it came to Afghanistan — which remains a seemingly eternal and unsolvable conundrum for foreign policy experts since the U.S. became embroiled in a war there in 2001 — officials revealed to the Post that Trump could barely make it through a one-page brief on the conflict:

Trump had little time for in-depth briefings on the Afghanistan’s history, it’s complicated politics or its seemingly endless civil war. Even a single page of bullet points on the country seemed to tax the president’s attention span on the subject, said senior White House officials.

“I call the president the two-minute man,” a Trump confidant told the Post, a terrifying but not entirely surprising revelation about the leader of the free world. “The president has patience for a half-page,” he added.

In response to “the president’s skepticism that winning in Afghanistan was even possible,” McMaster also reportedly showed Trump promising photos of the country.

“And he asked one of his Afghanistan experts to find a black-and-white snapshot from 1972 of Afghan women in miniskirts walking through Kabul,” the Post writes.

“The goal was to give the president the idea that Afghanistan was not this hopeless place,” an official said — but those efforts reportedly did not reverse Trump’s pessimism.

What’s more, allies of McMaster “have accused Bannon and his protege Sebastian Gorka, a cable-news mainstay, of waging a concerted campaign to minimize the national security adviser’s influence.”

Chief Strategist Steve Bannon himself was booted from the National Security Council in April, as part of a reshuffling intended to hand over control to McMaster.

Though it was recently reported that Sebastian Gorka, a regular cable news fixture (and alleged PhD candidate) spends most of his time putzing around the White House cafeteria between Fox News hits, it appears his proximity to Bannon has given the otherwise wildly inexperienced staffer more responsibility.

As the Post notes, “Bannon and Gorka have recently become a more regular and outspoken presence at meetings led by McMaster and his team on Afghanistan, the Middle East and the administration’s national security strategy.”

These revelations come on the heels of McMaster’s purge of the NSC, in which the general showed three top officials allied with Bannon the door.