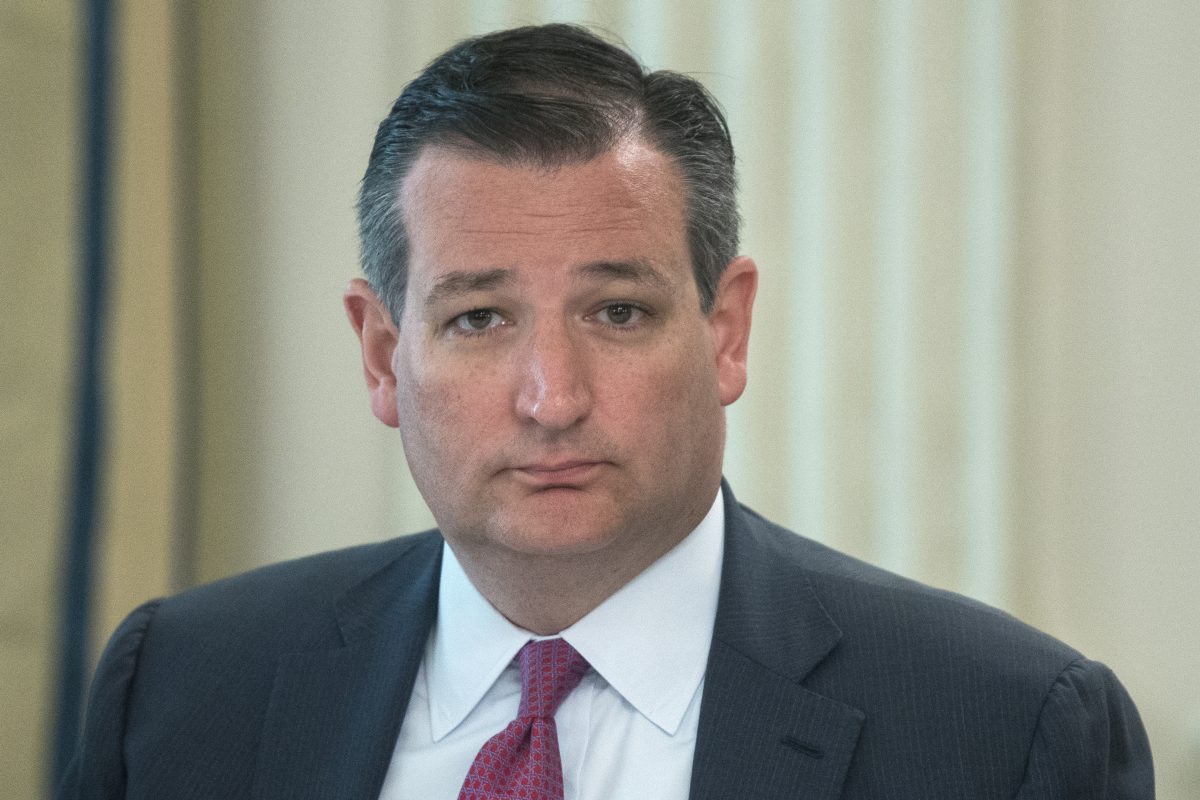 He is also in a fight, apparently, to keep things Democrats like — like tofu and dyed hair — out of his home state of Texas.

Speaking to a rally in Texas, according to Reuters’ James Oliphant, Cruz warned Democrats want to turn Texas into California with their “tofu, silicon, and dyed hair.”

The Democrats, Cruz tells the crowd, want to turn Texas into California with their “tofu, silicon, and dyed hair.”

“We are seeing tens of millions of dollars flooding into the state of Texas from liberals all over the country who desperately want to turn the state of Texas blue,” Cruz reportedly said. “They want us to be just like California, right down to tofu and silicon and dyed hair.”

Not to say that Cruz has already lost the tofu battle, but Texas already has over 20 Whole Foods throughout the state.