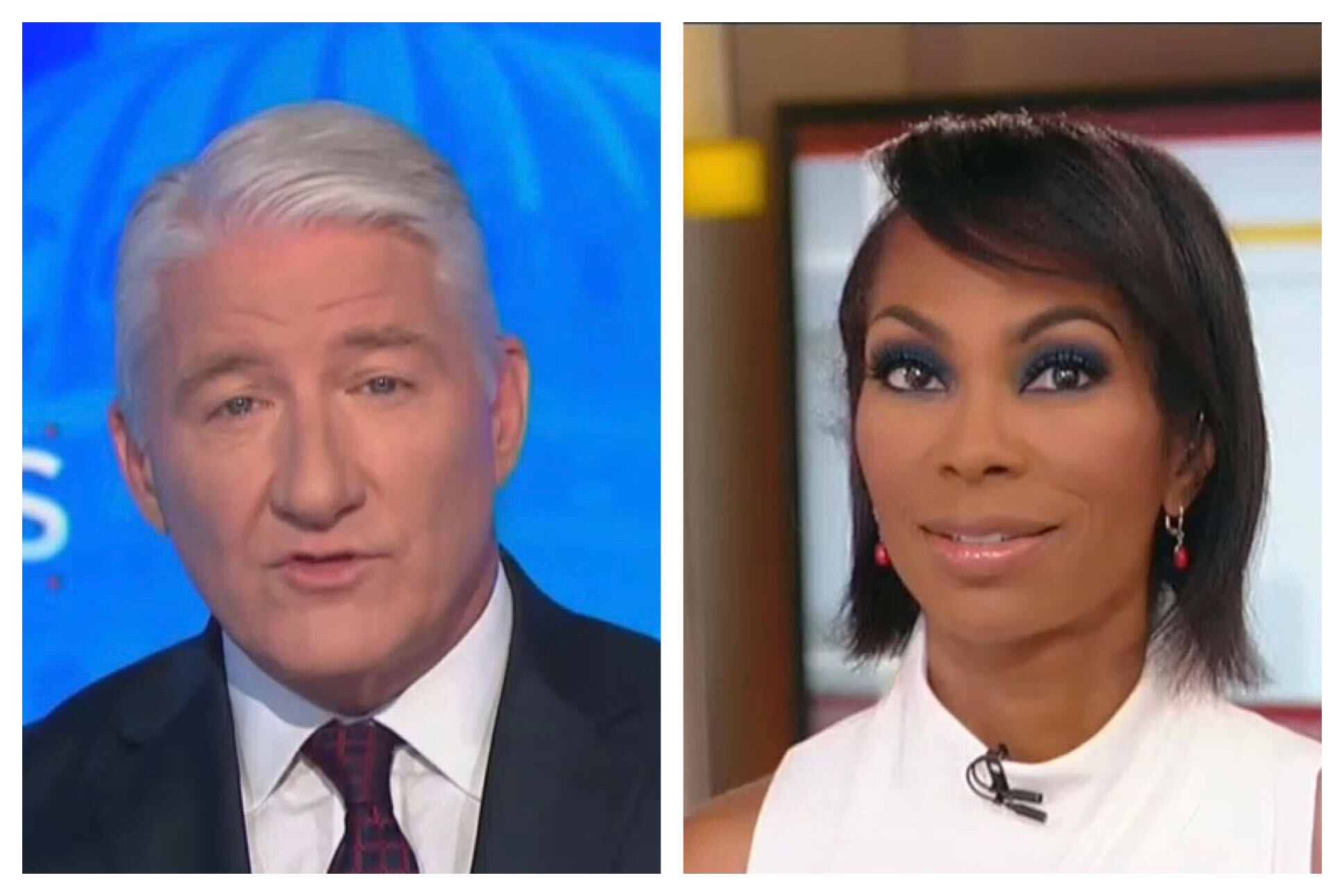 Both Fox News and CNN scored viewership wins in the noon hour on Wednesday: CNN’s Inside Politics topped Fox News’ Outnumbered in the key demo of viewers age 25-54, while the midday Fox panel show more than doubled Politics’ total viewership.