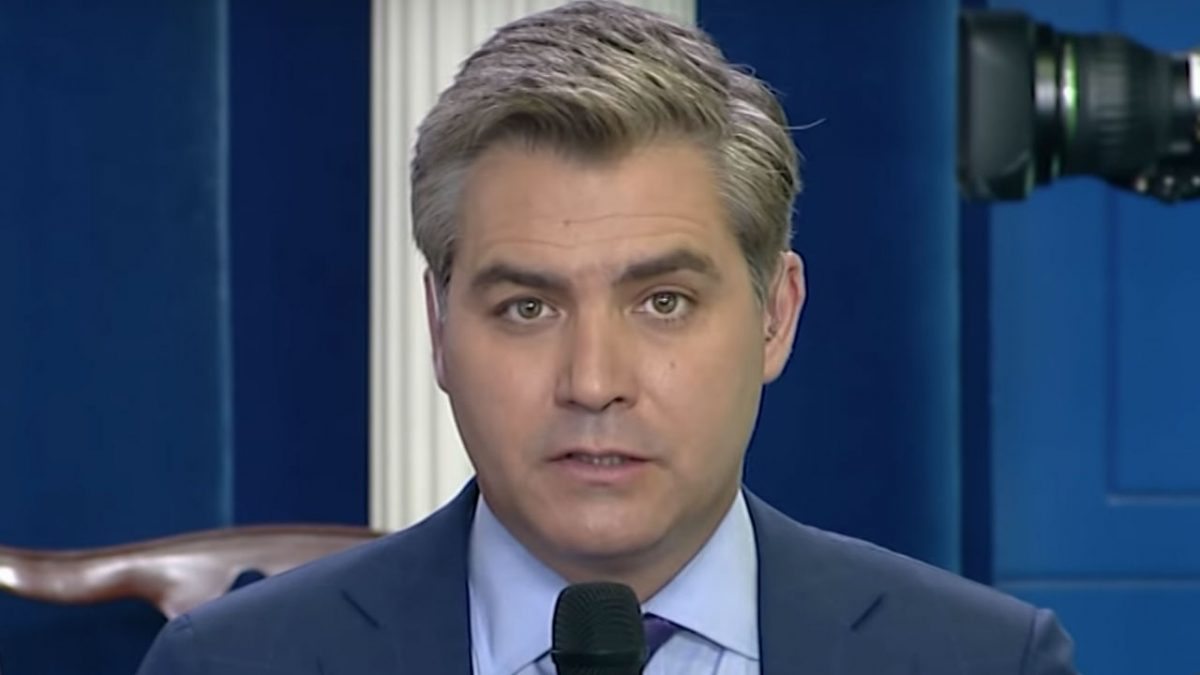 CNN White House correspondent Jim Acosta writes in his upcoming book — a first-hand account on Donald Trump‘s war with the press titled, Emeny of the People: A Dangerous Time to Tell the Truth in America — that a former White House official suggested staffers were unsure if the president was being controlled by the Kremlin.

Acosta, whose book is set to be released on June 11, goes into candid conversations he had over drinks with various figures close to the president. In one example included in The Guardian‘s preview of the book, Acosta notes that “a former White House national security official” told him that White House staffers questioned if Trump was “compromised” amid the controversy over Russian election interference in the 2016 campaign.

Though, the president has since been largely cleared of accusations of Russian collusion after the release of the Mueller report.

Acosta also writes about a “senior White House official” personally admitting to him that “the president’s insane.”

Since the beginning of Trump’s administration, Acosta and the president have had a confrontational relationship during press briefings as the CNN reporter’s line of questioning are more aggressive than most. In November 2018, Acosta had his hard pass revoked after the president said he was a “rude and terrible person” during an exchange over the migrant caravan crisis.