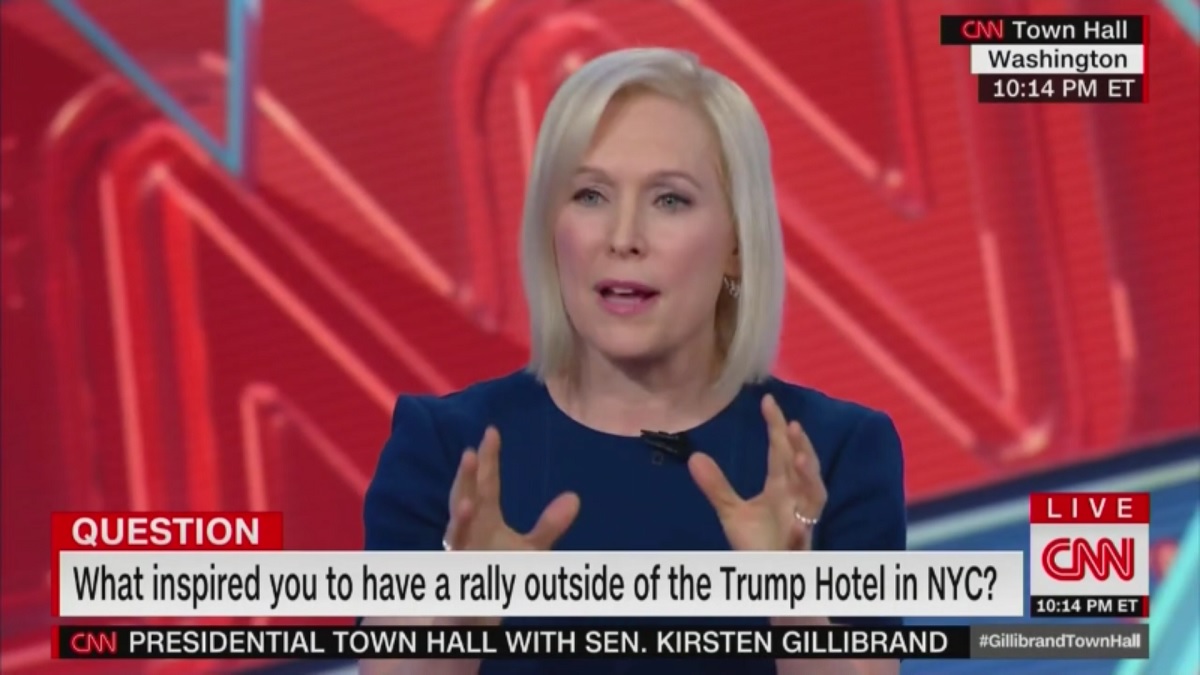 New York Sen. Kirsten Gillibrand was up to bat Wednesday night, but her appearance wasn’t met with encouraging ratings. Regardless of what you make of Gillibrand’s polling, few viewers tuned in to watch her talk about the issues.

Gillibrand’s town hall was also the lowest rated show on cable Tuesday night at 10 p.m. While less than half a million people watched Gillibrand, a whopping 2.5 million tuned in to watch Fox News host Laura Ingraham, while over on MSNBC Lawrence O’Donnell drew 1.9 million viewers.

While town halls may not be as big a draw as Don Lemon, they don’t always bring rock-bottom ratings, as Gillibrand’s did. Kamala Harris’ town hall in January drew record ratings for CNN: 1.95 million total viewers and 712,000 in the demo.