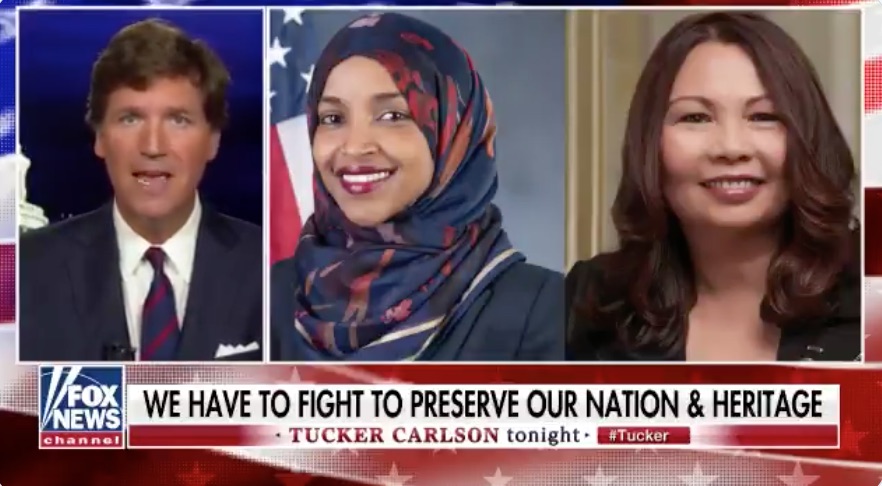 The top writer for Fox News show Tucker Carlson Tonight resigned after it was discovered that he had been posting viciously racist, sexist, and homophobic comments on an online forum using a pseudonym.

According to a report from CNN’s Oliver Darcy, Blake Neff had been working as the lead writer for the Fox show since 2016 after coming from the conservative website The Daily Caller, which was co-founded by Carlson and where Neff wrote more than 2,000 posts.

A Fox News spokesperson confirmed in a statement to Mediaite that Neff had resigned. A check of Neff’s Twitter account on Friday evening found that it had been deleted.

Neff’s abrupt departure came after CNN, via an anonymous tipster, discovered years of posts by Neff on the message board AutoAdmit, in which the former Fox writer posted numerous bigoted and derogatory comments about women, Black, Asian, and LGBTQ people. Some of the racist posts authored by Neff came from as recently as two weeks ago.

“In a recent article in the Dartmouth Alumni Magazine, Neff said, ‘Anything [Carlson is] reading off the teleprompter, the first draft was written by me.'” Darcy reported. “He also acknowledged the show’s influence, telling the magazine, ‘We’re very aware that we do have that power to sway the conversation, so we try to use it responsibly.'”

Carlson’s show has been repeatedly accused of stoking racism and xenophobia, while claiming the threat of white supremacy is a “hoax.” Recently, advertisers have been fleeing the show to avoid being tied to his incendiary comments, even as his ratings have continued to place him at the top of cable news .

Notably, the CNN story found Neff’s personal vitriol was not sealed off from his work on Fox News. “There has still been at least some overlap between the forum and the show, including in recent weeks,” Darcy explained, in one such case, pointing out a recent controversy about Oklahoma State football coach Mike Gundy. “Neff wrote on the forum, ‘[I]t is your f***ing right as an American to wear whatever T-shirt you want, and hold whatever political views you want. Christ.’ The next night on his show, Carlson said, ‘And they can wear whatever shirts they want. You thought that was true. You thought that was your right as an American.'”