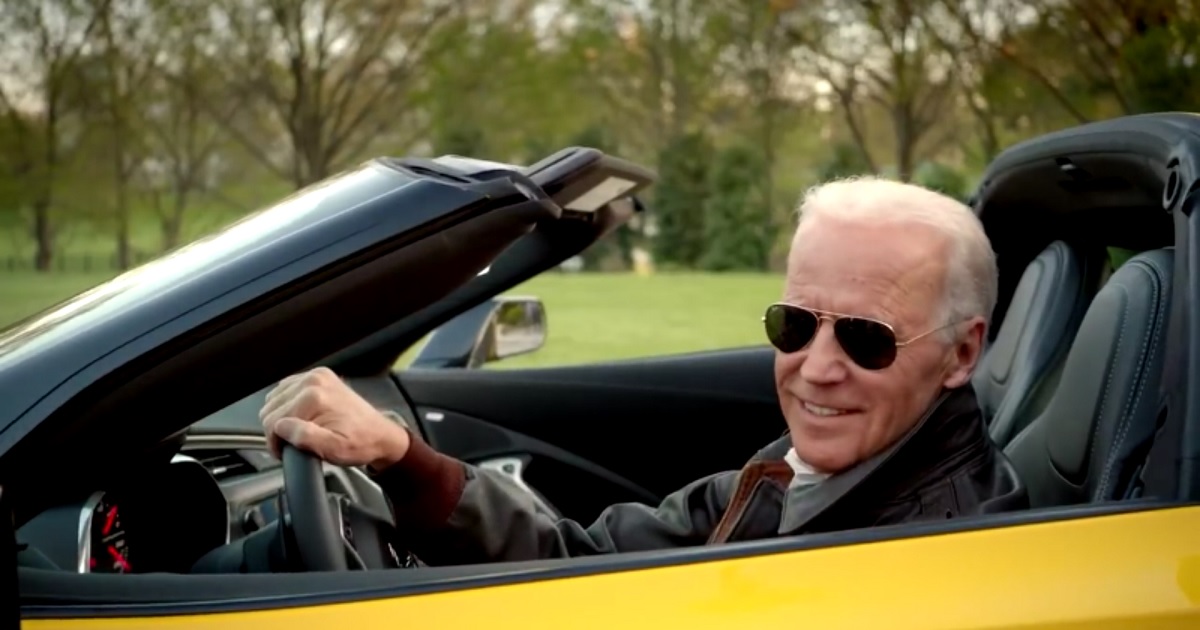 Former Vice President and current Democratic presidential candidate Joe Biden woke up Wednesday morning leading Vermont Sen. Bernie Sanders in the RealClearPolitics polling average for the first time in nearly a month, and hot on the heels of a blockbuster Super Tuesday performance.

Biden held a consistent lead in the RCP average even before he declared his candidacy, relinquishing it ever-so-briefly to Massachusetts Sen. Elizabeth Warren in October. But the ex-veep’s numbers began to decay in late January as the Iowa caucuses approached, and after a disappointing finish in that contest, his numbers crossed paths with Sanders on February 9.

As Sanders continued his streak of victories in New Hampshire and the Nevada caucuses, he built a double-digit lead over Biden that reached nearly 12 points going into this past weekend’s South Carolina Democratic primary.

Then came Biden’s absolute blowout victory in South Carolina — buoyed by a powerful endorsement from kingmaker Rep. James Clyburn — which was followed closely by announcements from Minnesota Sen. Amy Klobuchar and former South Bend Mayor Pete Buttigieg that the former rivals were ending their presidential bids and endorsing Biden.

Official delegate numbers could shift as votes are counted, but Biden won nine states on Super Tuesday — and leads in a tenth — to Sanders’ four, after many had predicted Biden might need to drop out after the contests. The last-minute endorsement from former Texas Congressman Beto O’Rourke may have helped propel Biden to a stunning victory in Texas, and Biden even earned an unknown number of delegates from his loss to Sanders in California.

So it was that on Wednesday morning, Biden reclaimed a slim 0.6 percent lead over Sanders in the RCP average.

That lead comes on the strength of a Morning Consult poll that wrapped up Tuesday morning, and saw Biden leading Sanders 36 percent to 28 percent, a whopping eleven point swing from the same poll a day earlier.

And those results obviously don’t include whatever bounce Biden might get from his Super Tuesday performance. Biden was aided by the departures of Klobuchar and Buttigieg from the race, but former New York City Mayor Mike Bloomberg and Warren remain, and so the fates of their respective campaigns could also have an impact. But at least for now, Biden is in the driver’s seat.