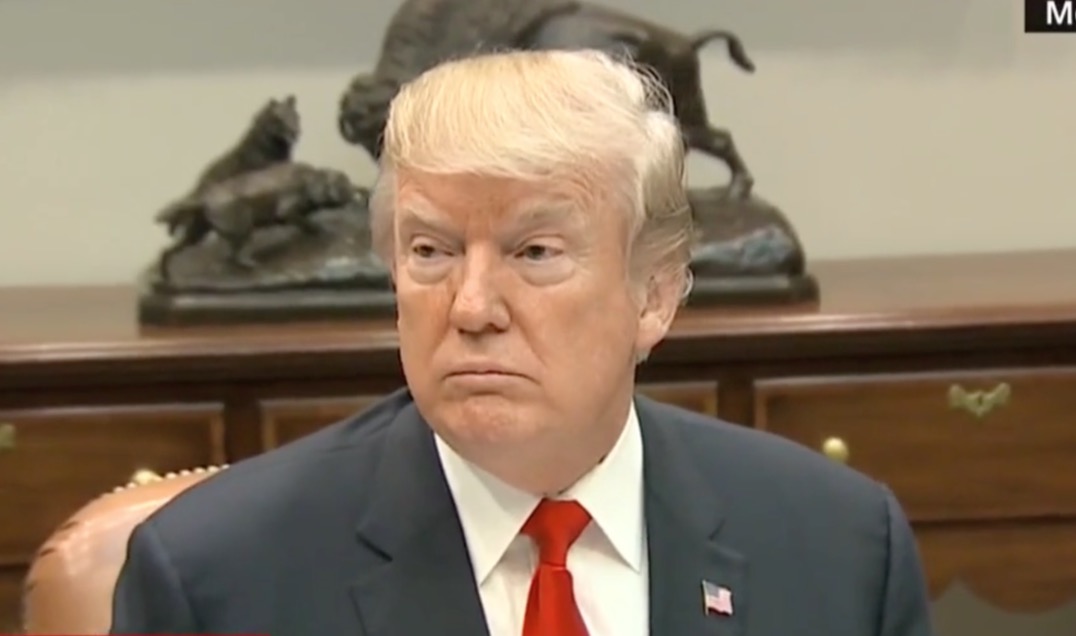 If you thought Donald Trump might’ve set himself a new years resolution to give up tweeting, you should probably think again.

The president already got back on the Twitter machine this morning, and in his first tweets of 2018, he suggested that he might cut aid to Pakistan because they provide “safe haven” to terrorists while giving America “nothing but lies & deceit.”

The United States has foolishly given Pakistan more than 33 billion dollars in aid over the last 15 years, and they have given us nothing but lies & deceit, thinking of our leaders as fools. They give safe haven to the terrorists we hunt in Afghanistan, with little help. No more!

Trump followed up by voicing support once again for the anti-government protests taking place in Iran. The president previously remarked that the Iranian people are frustrated with their government’s support for terrorism, and now, Trump has turned his attention to the Obama nuclear deal and the fact that the demonstrations are a rebuke to the nation’s suppressive policies.

Iran is failing at every level despite the terrible deal made with them by the Obama Administration. The great Iranian people have been repressed for many years. They are hungry for food & for freedom. Along with human rights, the wealth of Iran is being looted. TIME FOR CHANGE!

2018 already looks like it’s off to an interesting start.