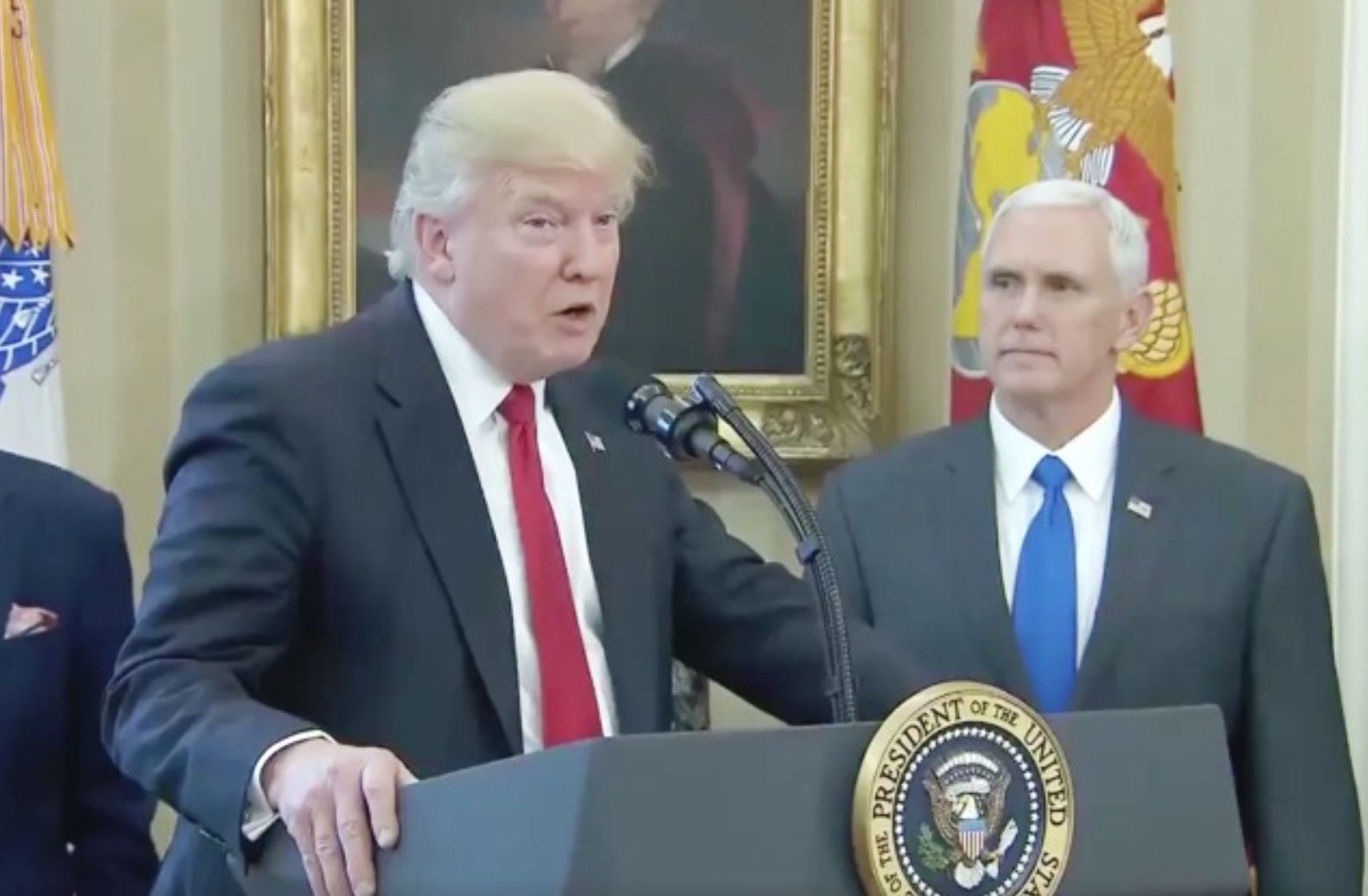 This is an ongoing situation that President Trump and his admin are monitoring closely. Our condemnation of these dispicable acts certainly includes threats made to CNN as well as current or former public servants. These cowardly acts are unacceptable and wont be tolerated. https://t.co/YbMbCUWMPC

The actions taken against Obama, CNN and the Clintons come shortly after a bomb arrived the mailbox of Democratic megadonor George Soros. The office of former DNC chair Rep. Debbie Wasserman Schultz (D-FL) in Sunrise, FL, has also been evacuated.

Breaking — The Sunrise, Florida, office of Rep. Debbie Wasserman Schultz has been evacuated after a suspicious package was found mailed there this morning, according to a spokesman for the police department. Are is secured and the bomb squad is on site.