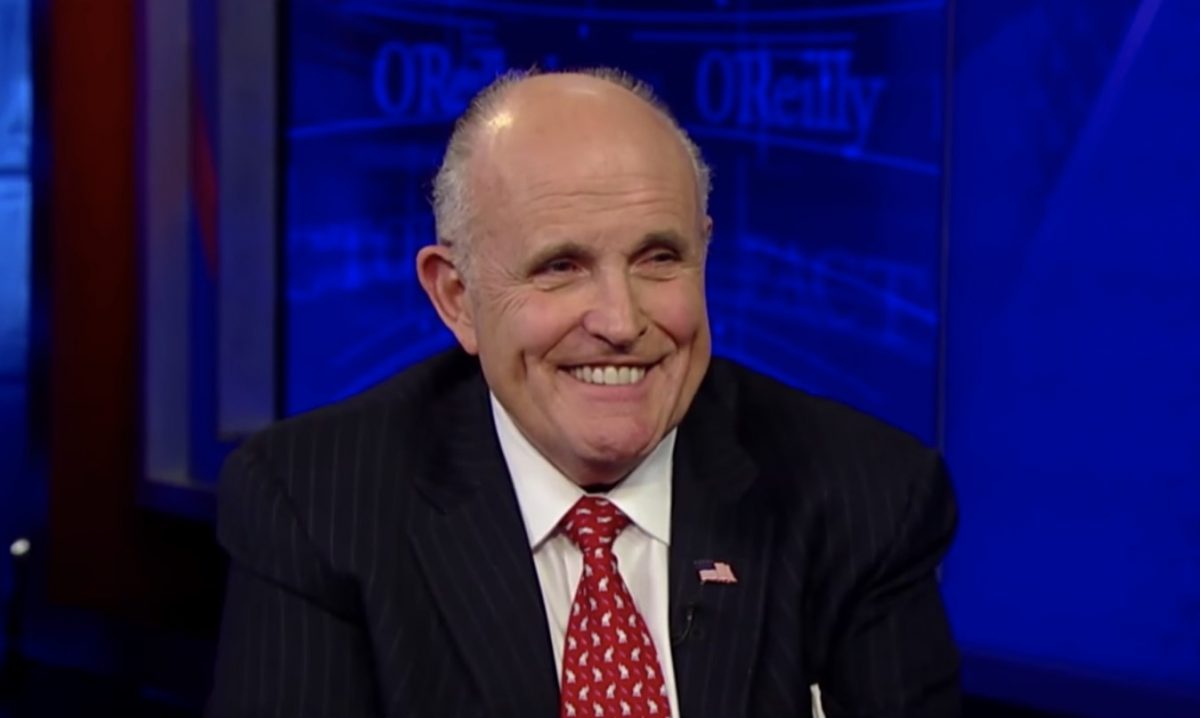 Giuliani confirmed the news on Thursday, claiming he planned to “negotiate an end” to the Mueller probe.

Giuliani says he is joining Trump's legal team to "negotiate an end" to Mueller probe, by @costareports @jdawsey1https://t.co/wpYB3bY06o

Until now, the resignation of John Dowd and the legal woes of Michael Cohen have left a hole in Trump’s personal lawyer team that few seem willing to fill.

Now, it seems Trump has turned to a longtime ally for legal aid.

Giuliani, who was once floated as a likely candidate for Attorney General, has proved himself a loyal advocate of Trump throughout the years, defending Trump’s “grab her by the pussy” remarks and repeatedly going for bat for his friend on cable news on a number of controversial issues.

A start date for Giuliani has not yet been announced.