Giuliani Was Pursuing Business Dealings in Ukraine While Pressuring For Investigations: Reports 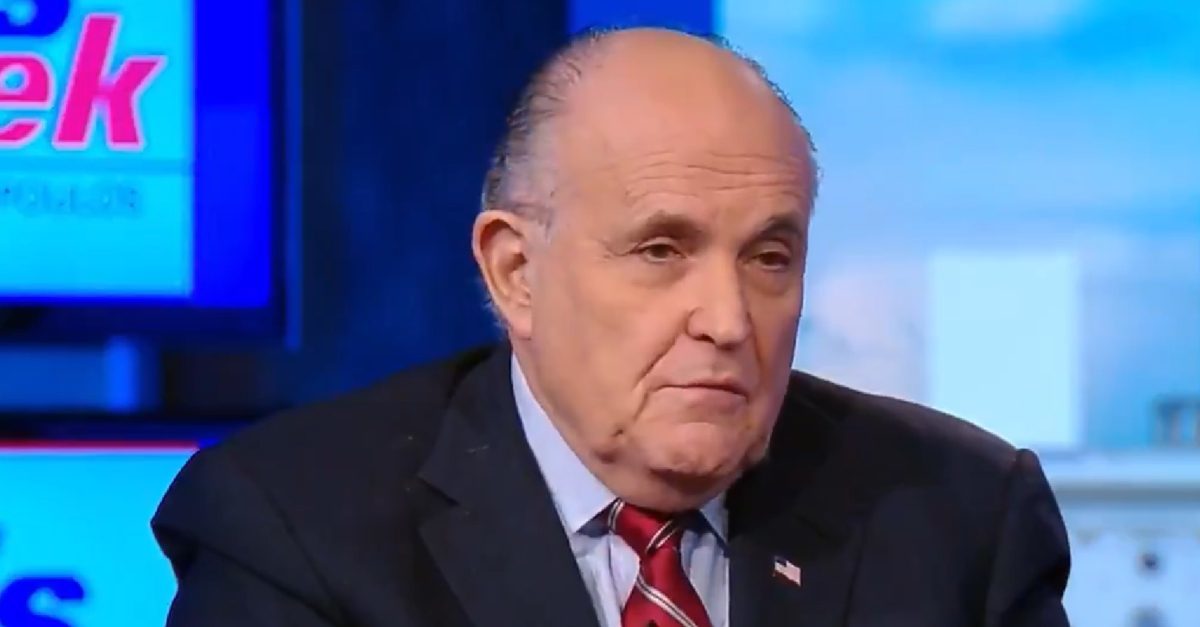 According to the New York Times, which cited documents shown to the newspaper, Giuliani “privately pursued hundreds of thousands of dollars in business from Ukrainian government officials.”

“Mr. Giuliani, the president’s personal lawyer, has repeatedly said he has no business in Ukraine, and none of the deals was finalized. But the documents indicate that while he was pushing Mr. Trump’s agenda with Ukrainian officials eager for support from the United States, Mr. Giuliani also explored financial agreements with members of the same government,” the Times reported, adding that the “discussions with Ukrainian officials proceeded far enough along that he prepared at least one retainer agreement, on his company letterhead, that he signed.”

In an interview, however, Giuliani claimed that he ended up rejecting a deal, declaring, “I thought that would be too complicated… I never received a penny.”

The New York Times also reported that, “Prosecutors and F.B.I. agents in Manhattan are examining whether Mr. Giuliani was not just working for the president, but also doing the bidding of Ukrainians who wanted” former U.S. Ambassador to Ukraine Marie Yovanovitch “removed for their own reasons.”

On Wednesday, the Washington Post backed up the New York Times’ report with its own article on Giuliani’s alleged dealings with Ukraine.