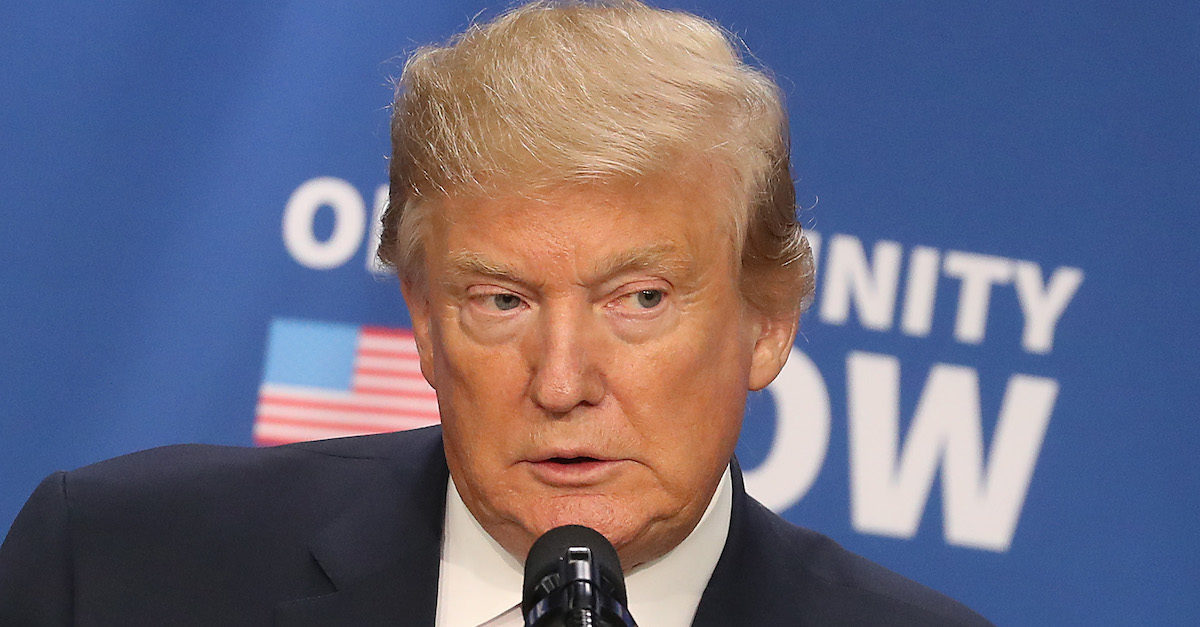 In his follow-up to explosive exposé Fire and Fury, Michael Wolff claims President Donald Trump made some shocking comments when former members of his inner circle decided to cooperate with investigators.

Wolff’s latest biography on the president, Siege: Trump Under Fire, is set for release next week, but The Guardian has a report on excerpts from the book and a number of corroborating documents that shed some light on the back and forth between Trump and Robert Mueller’s probe.

As Wolff describes Mueller’s deliberations on whether to charge Trump with obstruction of justice, he makes a serious accusation on how the president reacted when Michael Cohen, National Enquirer‘s David Pecker, and Trump Organization chief financial officer Allen Weisselberg struck plea deals in investigations running in tandem with Mueller’s.

In another portion of the book, Wolff cites “internal documents” from the Office of the Special Counsel that suggest Mueller once wrote up a three-count outline for indicting Trump on obstruction of justice. The draft indictment supposedly points to multiple attempts to subvert investigators and contain’s Mueller’s opinion that Trump went to “extraordinary lengths…to protect himself from legal scrutiny and accountability, and to undermine the official panels investigating his actions.”

Peter Carr, a spokesman for Mueller, has responded to Wolff’s claims by saying “the documents that you’ve described do not exist.”