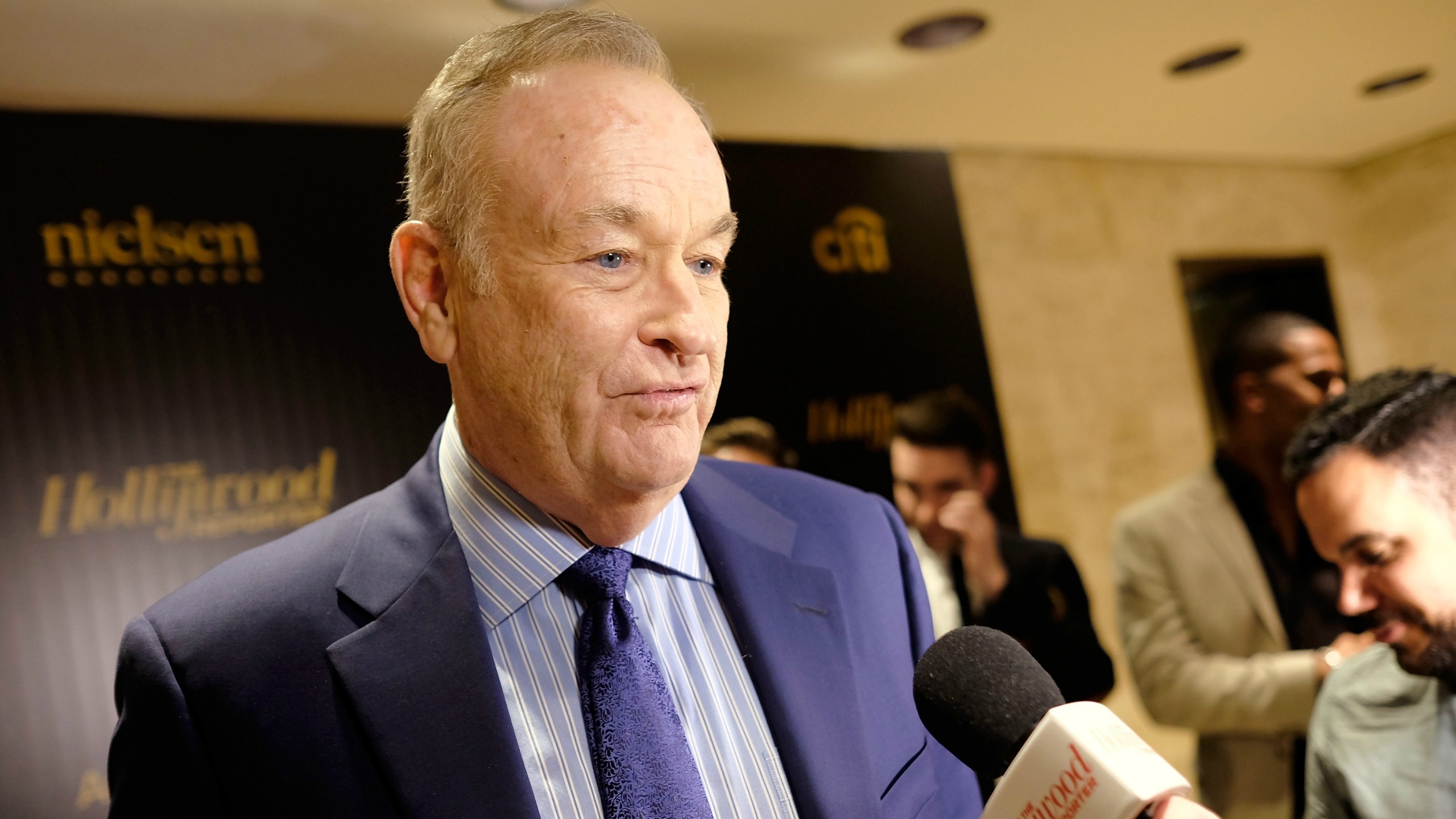 Bill O’Reilly is reportedly in talks to get a new radio show at 77 WABC, a New York City-based radio station that carries other popular conservative pundits like Mark Levin, Brian Kilmeade, and Rudy Giuliani.

O’Reilly’s attorney told CNBC that, “We are in the final stages of a contract and a program should be on in the fall,” and the station’s owner, John Catsimatidis, also confirmed the negotiations. Catsimatidis, a billionaire and longtime supporter of President Donald Trump, has had O’Reilly on his own radio show as recently as June 29.

In 2017, O’Reilly, a longtime Fox News primetime host, parted ways with the network after a slew of sexual harassment accusations.

Since his departure, O’Reilly has launched his own online and YouTube show “No Spin News.” O’Reilly has also hosted a short, daily “The O’Reilly Update” since May 2019, which streams through 77 WABC, and frequently appeared on Sean Hannity’s radio show. In May, he went on the show to blast democrats and Joe Biden.

New York-based 77 WABC, a flagship station which is carried by IHeartRadio among others, began broadcasting as early as 1921. In June 2019, Catsimatisdis’ Red Apple Media brought the station for $12.5 million.