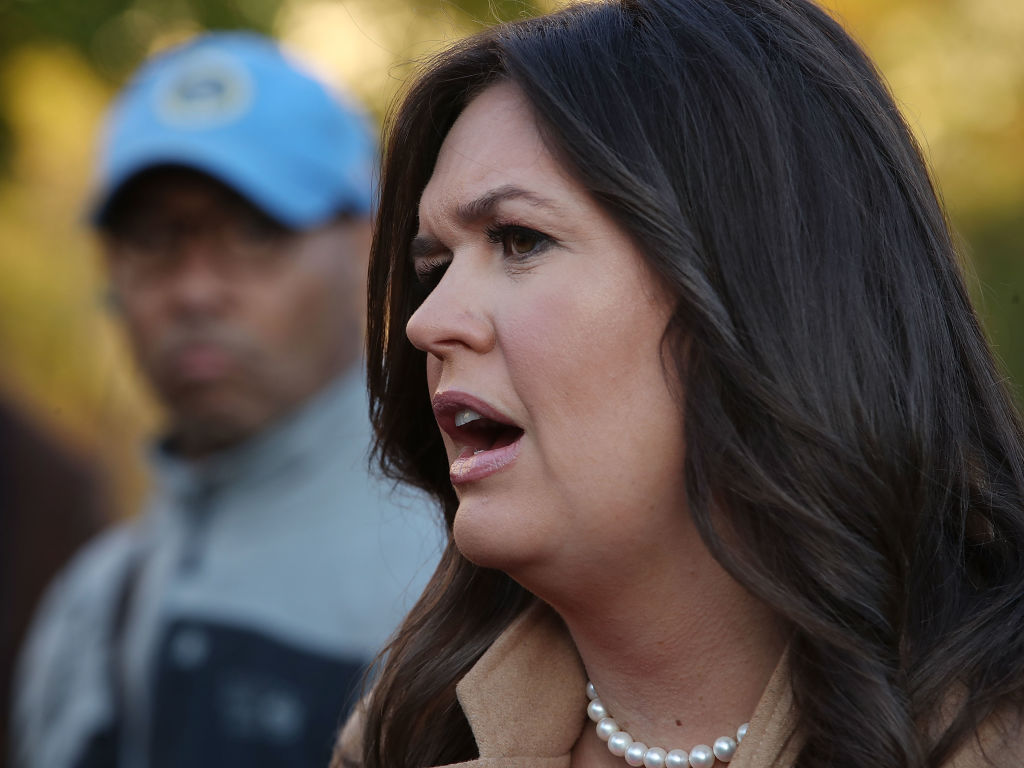 Sanders will make her debut on FOX & Friends during a Sept. 6 episode, a show where the hosts previously sang her praises following her announced departure from the White House.

Sanders resigned as President Donald Trump’s press secretary a few months ago and had said she was going to return home to Arkansas to spend time with her family. Sanders was also reportedly eying a run for governor of Arkansas, and will now have a national platform in her Fox News role.

“If we can get her to run for the governor of Arkansas, I’m trying to get her to do that,” Trump previously said of Sanders.

She was Trump’s press secretary for about two years and faced intense criticism for holding very few press briefings during her tenure, although she frequently spoke with Fox News.

On the other side of the political spectrum, CNN Contributor Joe Lockhart served as Press Secretary at the end of the Clinton administration and Nicolle Wallace, who was President George W. Bush’s White House Communications Director, currently works as an anchor and chief political analyst for MSNBC.