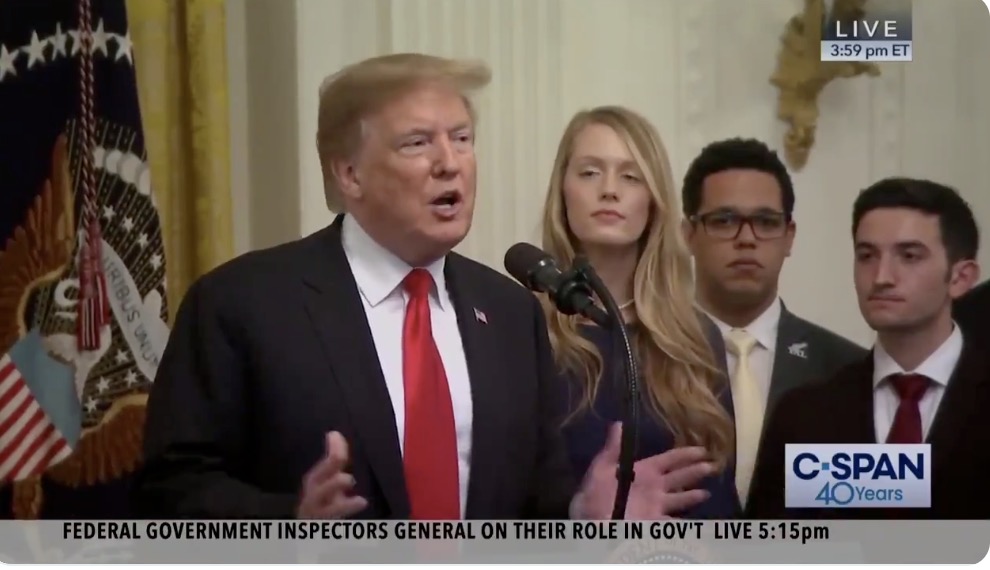 In a bizarre address during a “free speech” event, President Donald Trump promised to deal with rising college student debt in the country.

“It’s outrageous what’s happening,” he said. “You’re not given that fair start. You’re too far down. It’s not right, and we’re gonna work very very hard to get it fixed.”

Trump is going to solve the student debt crisis, y'all

One in every four Americans, which amounts to over 44 million people, are paying off college student loans debt. Collectively, close to $1.5 trillion is owed in student loan debt in the United States. Trump said he plans to deal with the loans, joking that he “loves other people’s money.”