Everything About This Condolence Call ‘News Story’ is Shameful
Opinion

Everything About This Condolence Call ‘News Story’ is Shameful 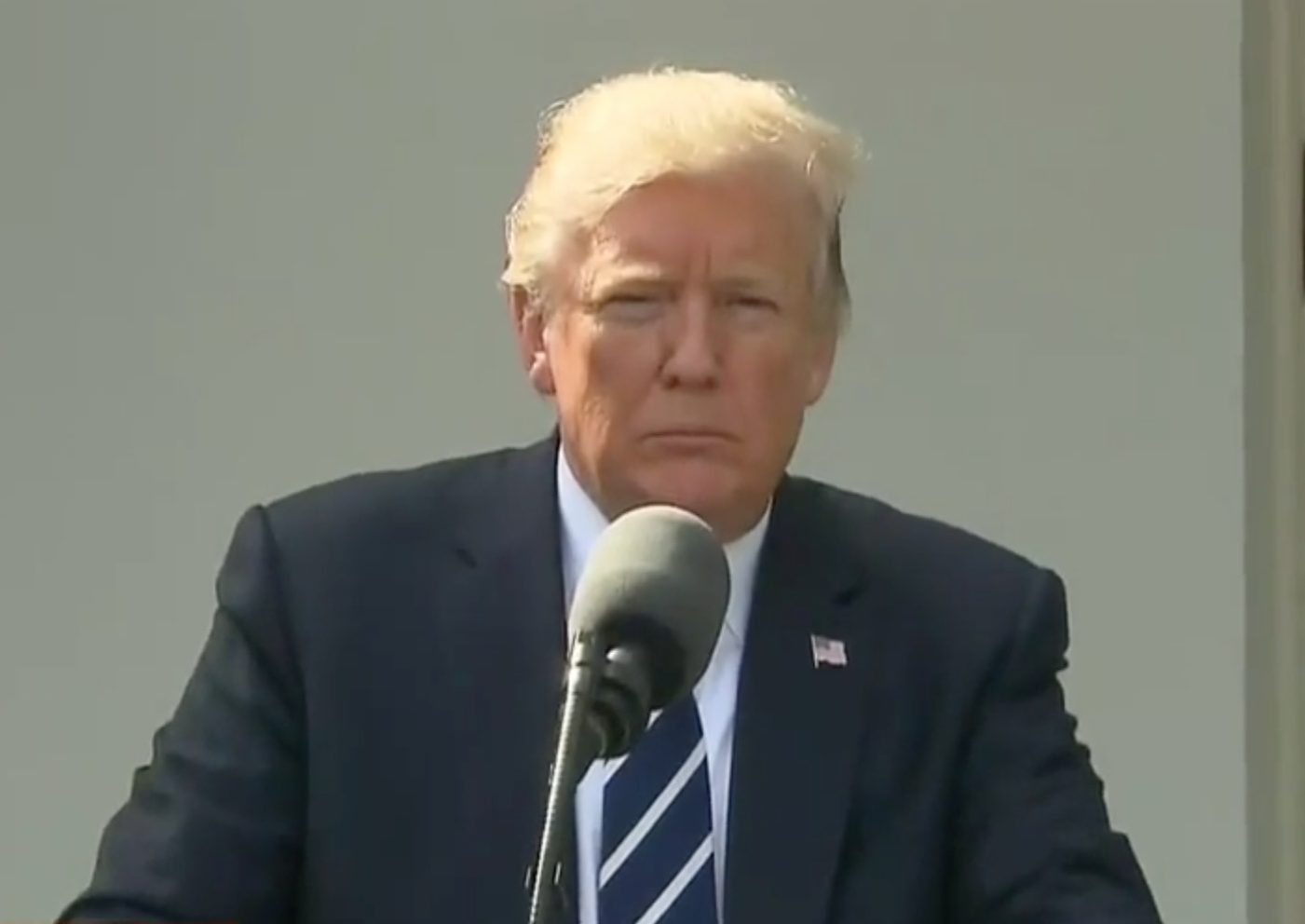 The 24-hour news cycle manages to keep hitting new lows, but what has occurred over the past 72 hours has truly been nauseating.

It all began Monday when President Trump was confronted about his delayed response to the four Green Berets that were killed in Niger earlier this month. And instead of owning up to the fact that he hadn’t reached out to their families yet, he falsely claimed that President Obama and other predecessors “didn’t make calls.” That of course sparked bipartisan condemnation.

He only made matters worse the next day when he dragged his chief of staff Gen. John Kelly into the mess by claiming Obama never called him when his son was killed in battle in November 2010. And while a White House official “confirmed” that Obama never called him, Kelly did attend a Gold Star Family Breakfast at the White House in 2011 and shared a table with then-First Lady Michelle Obama.

Then late on Tuesday, Rep. Frederica Wilson (D-FL) alleged that Trump heartlessly told the pregnant widow of Sgt. La David Johnson that “he knew what he signed up for,” sparking a media uproar.

All day Wednesday, the media searched far and wide for every Gold Star family they could find from the Trump presidency. CNN found a widow who said the president never called her after she was promised and the Washington Post tracked down a grieving father who Trump promised to send $25,000 to but never did until the story broke this week.

To be honest, nearly everything about this has been sickening.

Like many of his unforced errors, Trump brought much of this chaos upon himself. Had he not waited so long to contact the families of Sgt. Johnson, Staff Sgt. Bryan Black, Staff Sgt. Jeremiah Johnson, and Staff Sgt. Dustin Wright, none of this would have happened. And because he attempted to throw Obama under the bus, Trump made his own interactions with Gold Star families from here on out face intense scrutiny. Not only were his remarks unnecessary and careless, they were foolish.

That being said, Trump isn’t the only one at fault in this ordeal.

Let’s revisit Rep. Wilson’s allegation that Trump is basically a soulless monster. It’s no secret that he isn’t a wordsmith and we all know how hard he hits his political enemies (especially on Twitter), but it’s tough for me at least to buy the narrative that he was so callous to a grieving widow of a fallen soldier. Even Wilson herself admitted she didn’t listen to the whole conversation, so he could have easily been taken out of context.

Of course the media rushed to report what Wilson said as fact without acknowledging that she’s hardly an unbiased source. She has been outspoken with her animosity towards Trump, claiming he was “on the brink of impeachment” earlier this year and had boycotted his inauguration. She knows she benefits from this ongoing feud with Trump because of all the attention she’s been getting, so she’s going to milk this as much as possible. Even if she was right, the media has a responsibility to properly vet her claim instead of taking her at her word. And Trump didn’t do himself any favors by saying he had “proof” that Wilson was lying, just like he said he had proof Obama was “wiretapping” Trump Tower. It’s “he said, she said” and that’s it. Enough with the impulsive BS-ing, Mr. President.

And the media has turned this into a feeding frenzy. They’re not reaching out to these Gold Star families because they feel bad for them. They’re using them as props to try and make Trump look bad (and in the case of the father that was owed $25,000, it worked). Now from here on out, anytime our brave men and women die overseas, their families will be hounded by the press and the press will set this impossible standard for Trump, which again he can blame himself for after he trashed Obama’s response to these families.

The media has already spent countless hours on what they deem is “must-see” news. It’s only their latest shiny object. God forbid they cover actual news like how the FBI confirmed that James Comey drafted his exoneration for Hillary Clinton months before he closed the email investigation, or how the Obama-era Department of Justice kept the Russia corruption surrounding the Uranium One Deal under wraps, or the extremely underreported criminal trail of Sen. Bob Menendez (D-NJ). Or better yet, they can cover the actual attack, something we still know very little about.

Instead of honoring the heroes who have made the ultimate sacrifice, both Trump’s supporters and haters in both D.C. and in the media will use their deaths as opportunities to push their own narrative that the president is either wonderful or a sociopath. Everyone should leave these grieving families alone because everything about this news cycle has been downright shameful.