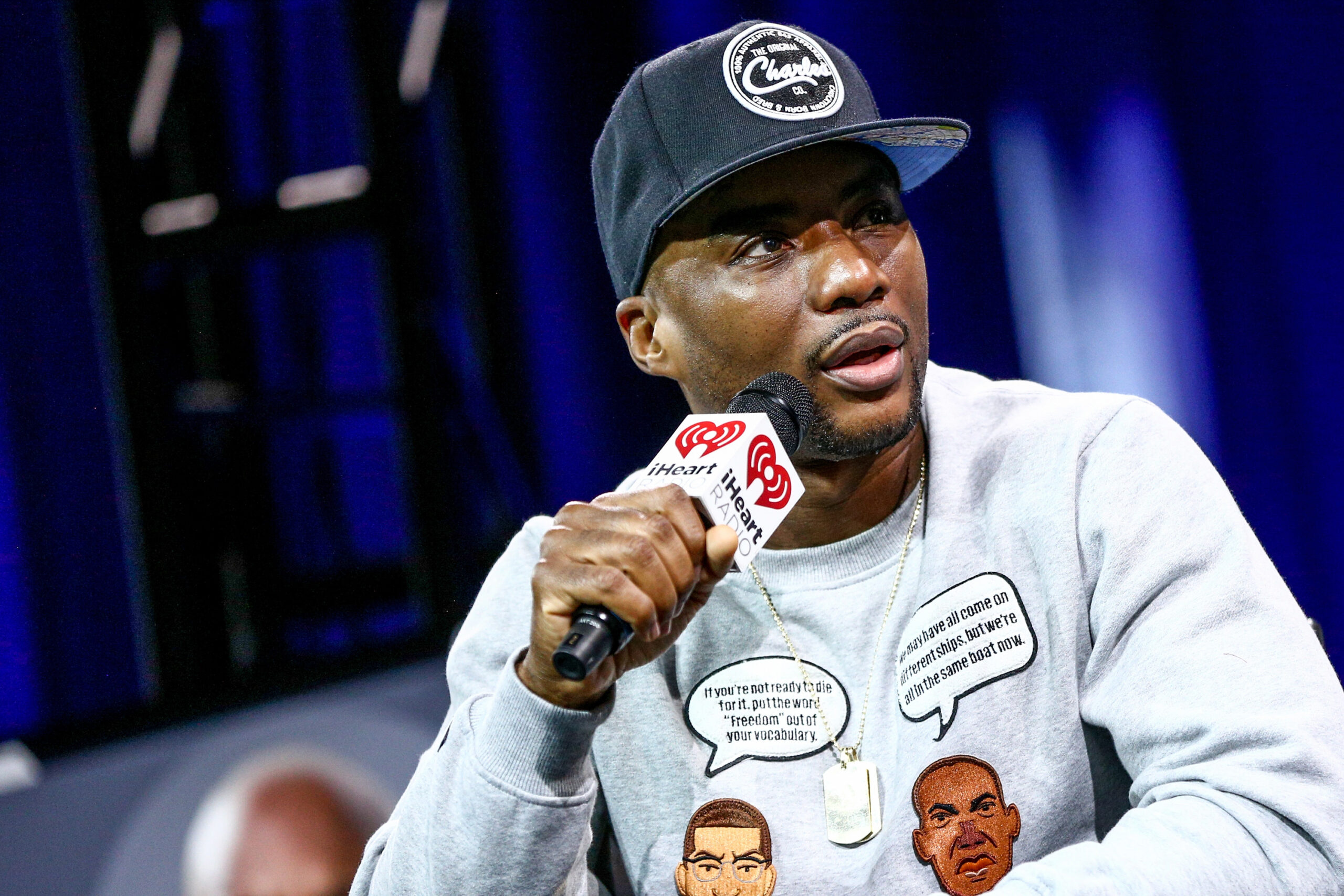 Charlamagne Tha God, known for his headline-grabbing interviews on The Breakfast Club, is reportedly getting his own television gig. The 42-year-old is onboard to host a weekly, half-hour interview show on Comedy Central, Vulture reported Tuesday morning.

Charlamagne said he didn’t want to say too much about the format of the show, “but I will tell you that it’s going to have a cable-news construct. It’s going to be me. I’m going to give you something that you don’t get on the news all of the time, and that’s the God’s honest truth.” And while he’s not opposed to the idea of a nightly show, “I think weekly shows, honestly, have the most impact,” Charlamagne said. “Because I’m not one of those hot-topics people who just is running around looking at what’s trending on Twitter. I want to talk about the things that can actually impact somebody’s life in a real way — the things that can actually help move the culture forward.”

McCarthy is not ready to lock in a date for when the Charlamagne show will launch, though the goal is to do it sooner rather than later. “I’m hopeful we can get something up by the end of the year,” he says. “I think his voice, in this time, is incredibly important. If we could get him on today, I would. But we want to give him the time to work the creative out.”

Charlamagne, who’s interviews with everyone from Kanye West to Tekashi 6ix9ine to Sen. Kamala Harris (D-CA) have gone viral in the past, got the show a month after former Vice President Joe Biden said “If you have a problem figuring out whether you’re for me for Trump, then you ain’t black” on The Breakfast Club. Charlamagne defended Biden’s comments in a statement to Mediaite in late May, but Biden eventually apologized for trying to be a “wise guy.”

The host has been on television before. He garnered attention as a comedian and analyst on MTV’s Guy Code while hosting New York radio show The Breakfast Club for over a decade. Still, he’s no stranger to controversy. Charlamagne faced backlash from the LGBTQ+ community in 2017 for transphobic comments during an interview with rapper Lil Duval. A year later, a petition for his removal on the show gained traction.

While his interviews with rappers like Kodak Black, Soulja Boy and Birdman have created long-lasting meme content, Charlamagne’s interviews with politicians have attracted the attention of the news media.

In 2019, Lara Trump suggested that President Donald Trump should visit the New York’s Power 105.1 FM studios for a studio interview. Charlamagne said he would have on Trump, but noted, “There’s nothing about Donald Trump that makes me think he cares about black or brown people.” The interview never happened.

“I think people feel like we are a liberal-leaning show, when the reality is liberals are the only ones who request to come on,” Charlamagne told Mediaite in 2019. “It’s very, very, very rare that someone from the right wants to come on, but we would never block a visit.”