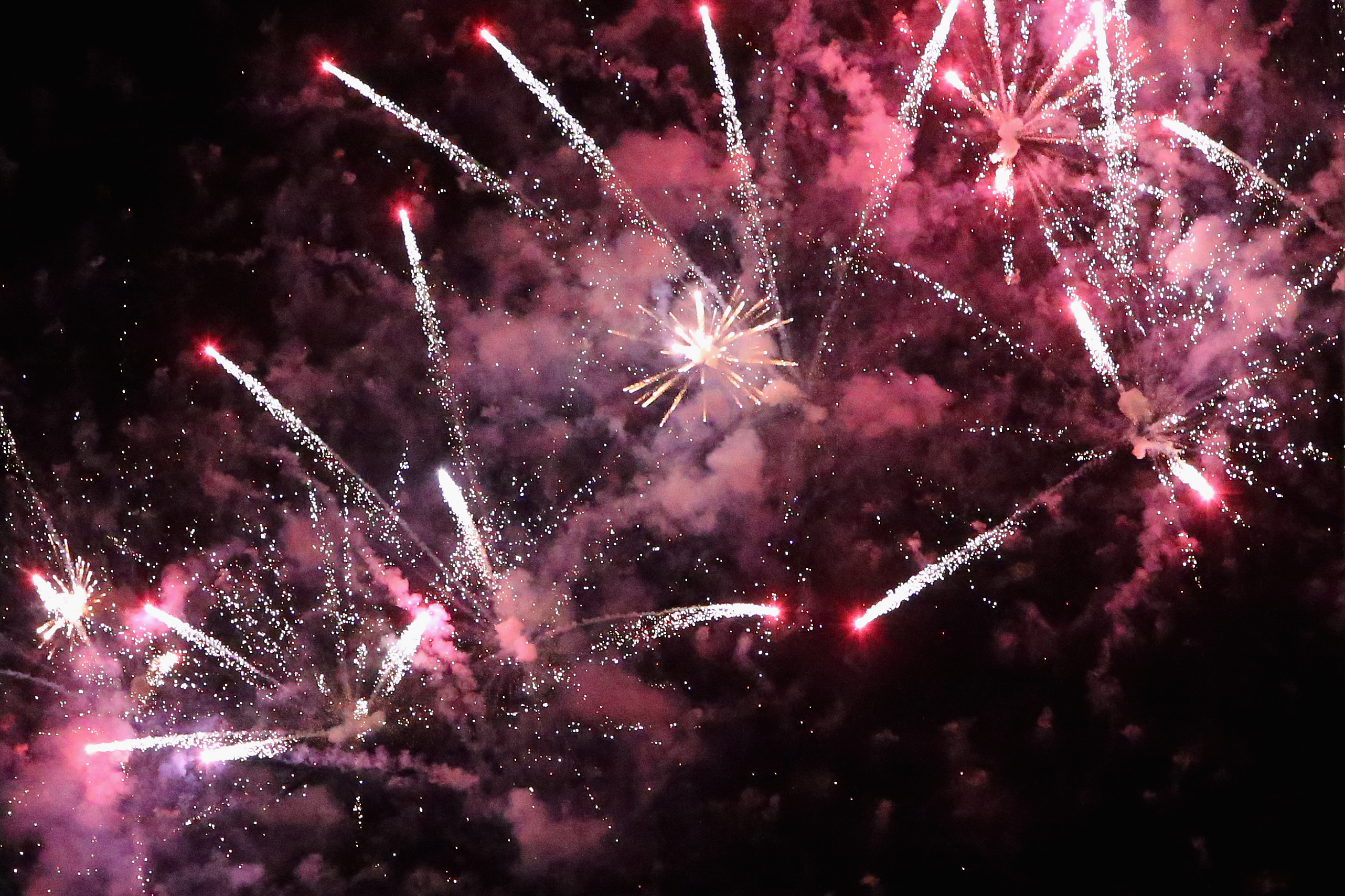 As this frustratingly crazy year of 2018 officially comes to a close, it is a telling experiment to review the year through the lens of the many columns I wrote during the last twelve months, most of which chronicled the never-ending insanity of this unique era. Of my 144 commentaries, there were some notable hits, but also more misses than I would have hoped.

Here is an honest review of the highlights and lowlights…

Clearly, my biggest mistake of 2018 was jumping all over the theory that the Elliot Broidy/Shera Bechard scandal was actually a cover story to protect President Donald Trump. While I turned out to be dead wrong, as I explained in my mea culpa column, there were actually fairly sound reasons for why that miss-assessment was made.

When the secretly recorded tape that Michael Cohen made of his conservation with then candidate Trump was released, my initial reaction was that this was interesting, but really no big deal. While Trump has yet to suffer from that recording (though apparently Cohen has), he has been implicated in a serious crime because of it, which may eventually come back to haunt him. My possible miscalculation here was based on the notion that the National Enquirer would need to “flip” on Trump for anything from the tape to be proven, which, at the time, seemed highly unlikely.

The irony of me apparently blowing it on the Cohen tape is that, when it comes to the overall significance of the National Enquirer’s scandalous relationship with Trump, I have been way ahead of the rest of the news media. I wrote three columns, the first in mid-April, arguing that the real “crime” here was Trump taking the oath of office while knowing that he had given the National Enquirer enormous leverage over him, which could be used to blackmail him and/or sold to foreign governments.

I made a lot of predictions in 2018, but none were better than forecasting the lack of effect from high-profile, negative books about Trump. On three occasions, I correctly stated that there would very limited impact on Trump, and that the president would be effectively immunized from negative news because nothing else after them could be seen as dramatic enough to make a real dent in the public consciousness.

Not that it was that difficult, but I also correctly predicted that the Democrats would win the House, and that the Republicans would retain the Senate, with likely 53 seats.

Predictions Which Are Looking Good:

There are three other “predictions” I made in 2018 on which the jury is still out, but where the prospects are currently good. One was that there is no Russian “pee tape,” because it is mostly likely an urban legend created by a conflation of separate stories. The second is that there is no “n-word tape” from The Apprentice.

The third was more of a question combined with an implication. Why the heck has Sean Hannity been so incredibly soft on Michael Cohen after he became Trump World’s “Public Enemy Number One”?

Successfully Swimming Against the #MeToo Tide:

Perhaps the “best” work I did in 2018 was in the area of expressing fact-based skepticism, when almost no one else in the media did, about certain “#MeToo” allegations which made news.

In my view, my work help reveal the allegations against Republican Congressman Jim Jordan, which have since totally disappeared from the news, to not be credible. Similarly, when most of the media was piling on Tom Brokaw, I urged caution, and it turned out that his critics were eventually forced to pretend the whole thing never happened.

I am most proud, however, of the many columns I wrote defending Supreme Court Justice Brett Kavanaugh against sexual abuse allegations during his highly contentious confirmation process. While his ultimate confirmation does not prove he was innocent, there is still not a shred of credible evidence corroborating any of the dubious claims against him, which, given how much publicity the story generated, seems highly exculpatory.

Best Wild Theory That May Actually Be True:

Even for someone who is unafraid of articulating highly unconventional theories, when I used the bizarre Kanye West/Donald Trump summit to promote my unusual view of the relationship between Trump’s “Cult 45” and their own masculinity, it was pretty darn out there. However, vindication came soon afterwards when, just a couple of weeks later, The Washington Post published a remarkably similar take.

I would be willing to wager that there was not another podcast, with as small an audience as mine, which conducted any better interviews than the three best that I did in 2018. They were:

2018 should have seen six years of incredibly arduous and costly work I have done, attempting to expose the real truth of maybe the biggest non-political story of this decade, finally pay off. Instead, what resulted was probably the most crushing blow of my already calamity-filled career.

In March, one day from publication, Newsweek killed a massive cover story, which writer Ralph Cipriano and I had been working on with them for five months, on how the media’s entire narrative of the “Penn State/Joe Paterno/Jerry Sandusky Scandal” is false. I was so devastated that I nearly gave up on life, and have essentially given up on ever getting justice for what I am 100% certain is the most egregious case of the news media blowing a major story in modern history (it is all just sitting right here waiting to be scooped up by any legitimate reporter with brains, guts, and the ability to be the hero that I failed to be).

If there is one column I wrote this year, which you should read every morning before taking a look at the latest Trump-related insanity, this one is likely it.