'Art of the Deal' Writer Schwartz: Trump Incapable of Reading, Much Less Writing A Book

Art of the Deal Writer Tony Schwartz: Trump is ‘Incapable of Reading a Book, Much Less Writing One’ 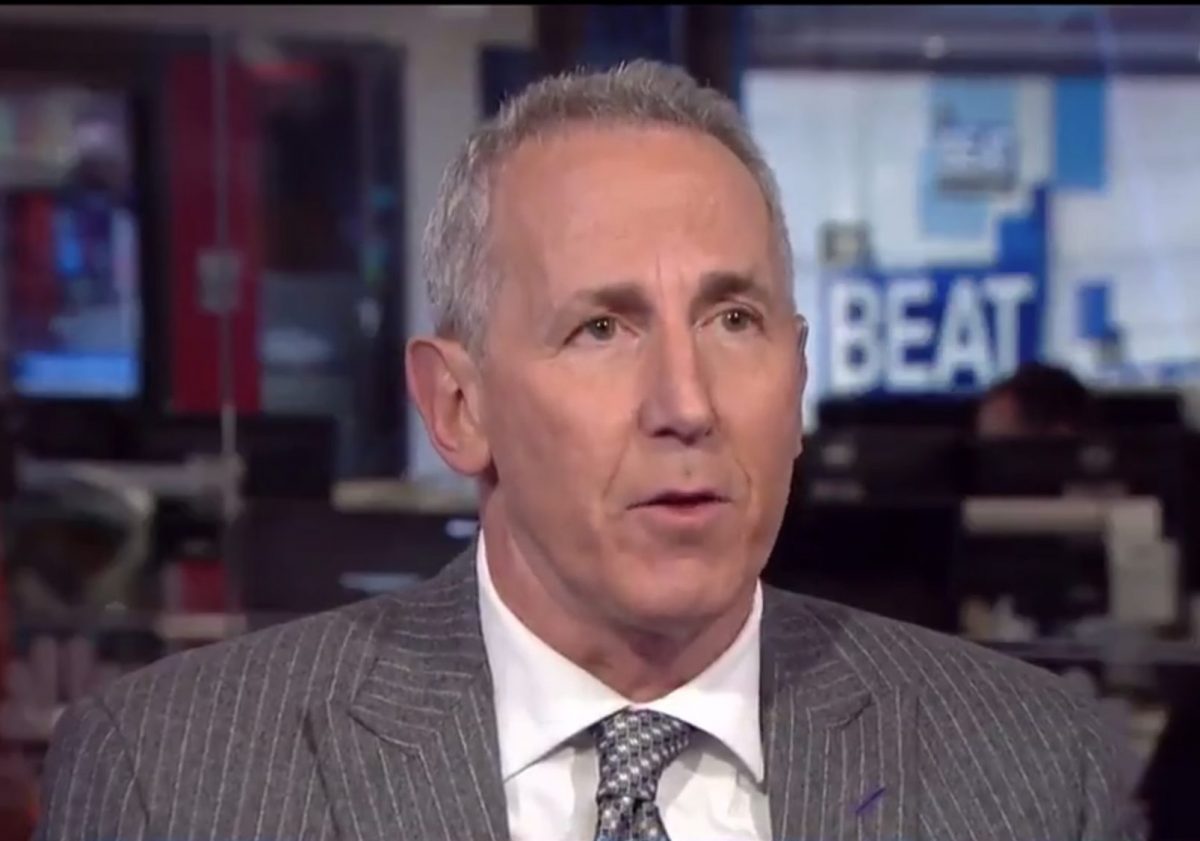 On Tuesday, President Donald Trump — whose name appears on the cover as author or co-author of 19 books — took to Twitter to boast about his literary prowess.

After having written many best selling books, and somewhat priding myself on my ability to write, it should be noted that the Fake News constantly likes to pore over my tweets looking for a mistake. I capitalize certain words only for emphasis, not b/c they should be capitalized!

But one of his co-authors made it clear: Donald Trump is no Hemingway.

In a tweet responding to Trump’s brag, Tony Schwartz — co-author of Trump’s most famous book, the 1987 bestseller The Art of The Deal — slammed the president’s writing ability. And, for that matter, his reading ability as well.

“Trump’s tweet that he has “written” bestselling books is one more deceit & delusion,” Schwartz wrote. “He is incapable of reading a book, much less writing one.”

Trump’s tweet that he has “written” bestselling books is one more deceit & delusion. He is incapable of reading a book, much less writing one.

Schwartz has attained notoriety over the past few years as a Trump analyst of sorts. His cable news hits diagnosing the president’s mental state have gained him a sizable following.