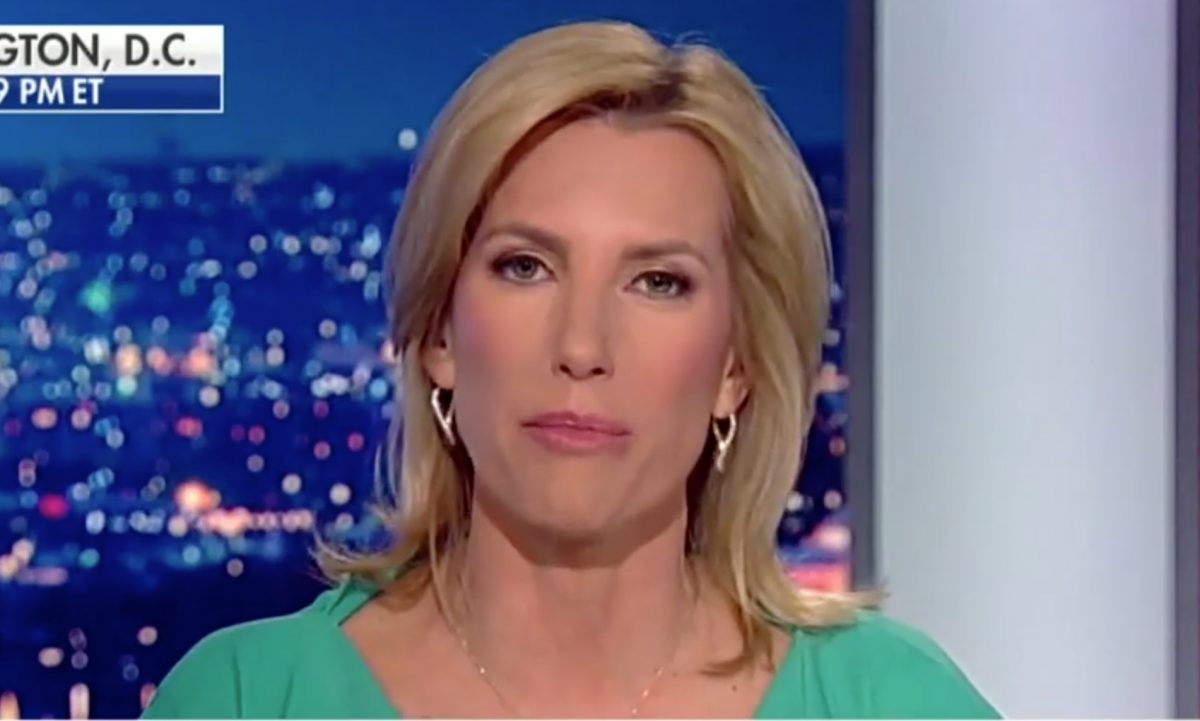 It would seem Fox News is refuting the notion that Laura Ingraham‘s vacation is a sign that her future with the network is up in the air.

Ingraham caused major outrage last week after she slammed anti-gun student activist David Hogg by making fun of him for getting rejected from several colleges he applied to. While the Fox opinion host eventually apologized over the matter, several of Ingraham’s biggest advertisers pulled their commercials from her show, and she announced she was taking a break while the commotion was still ongoing.

While the timing of all this might invite a few questions, Fox News co-president Jack Abernethy gave a statement to LA Times where he insisted that Ingraham’s vacation was pre-planned, and they have no intent of parting ways:

“We cannot and will not allow voices to be censored by agenda-driven intimidation efforts,” said Abernethy. “We look forward to having Laura Ingraham back hosting her program next Monday when she returns from spring vacation with her children.”