John Kerry: ‘Our Democracy Might Not Be Able to Survive Four More Years of Donald Trump’ 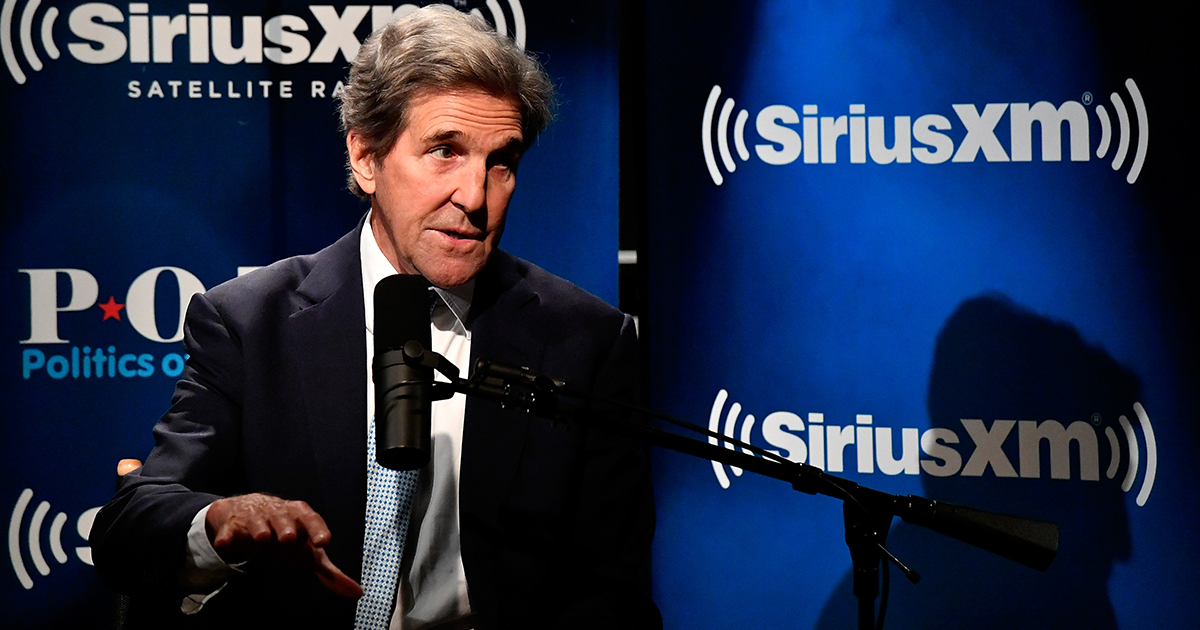 Former State Secretary John Kerry is deeply worried about President Donald Trump “destroying the world order” that he and his colleagues built during their time working under former President Barack Obama.

“Our democracy might not be able to survive four more years of Donald Trump,” reads an email newsletter in his name, urging Democrats to end the “international chaos” caused from the Trump presidency by winning more political seats and electing a Democrat for president in 2020.

This is a very dire fundraising email sent out by the DNC under John Kerry's name pic.twitter.com/QwRZufH7Do

In an urgent tone, the email asks for donation before Thursday’s “deadline,” invoking World War II and warning that if the Trump administration continues on its current path, the United States will be isolated from the rest of the world.

“The president’s complete disregard for diplomacy has embarrassed our nation on the world stage and he’s weakened the very foundation of our democracy,” the email says, adding Trump and his supporters are “taking us backwards and threatening the very institutions and alliances that America’s leaders built since World War II to bring the world together,” presumably referring to Trump’s beef with the United Nations, the European Union, and other international diplomacy groups.