Pelosi Invites Trump to Deliver State of the Union Next Week 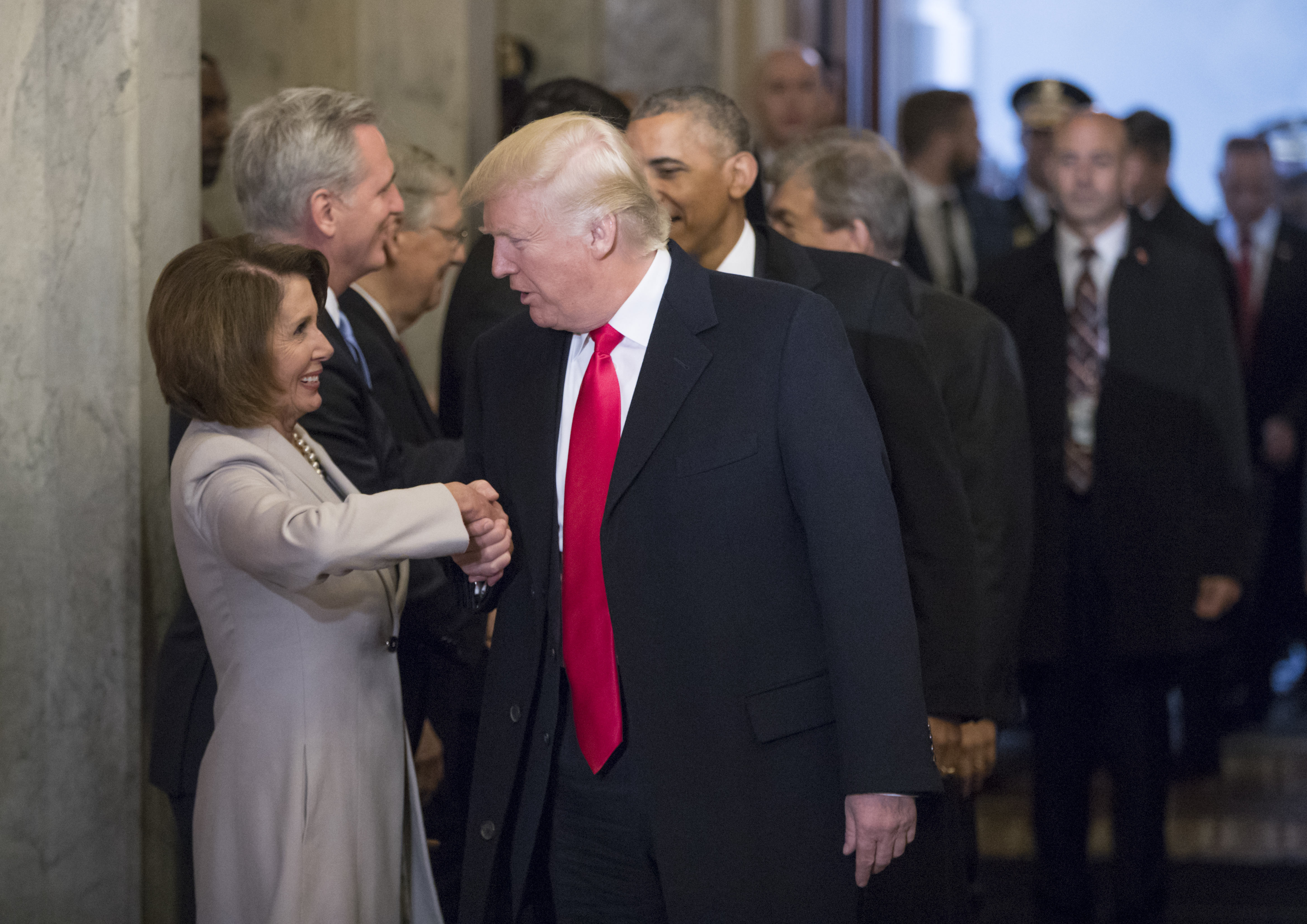 Now that the shutdown is over, the State of the Union is back on.

Speaker Nancy Pelosi (D-CA) has formally reinvited President Donald Trump to deliver the State of the Union in the House chamber next week, Tuesday February 5th.

.@SpeakerPelosi invites @POTUS to deliver State of the Union on Feb. 5 after initially calling it off for tomorrow because of the shutdown. pic.twitter.com/EwLZit3WvR

During the shutdown, after a back-and-forth between the President and the Speaker, Trump announced he would want to deliver the address “when the Shutdown is Over”:

As the Shutdown was going on, Nancy Pelosi asked me to give the State of the Union Address. I agreed. She then changed her mind because of the Shutdown, suggesting a later date. This is her prerogative – I will do the Address when the Shutdown is over. I am not looking for an….

….alternative venue for the SOTU Address because there is no venue that can compete with the history, tradition and importance of the House Chamber. I look forward to giving a “great” State of the Union Address in the near future!