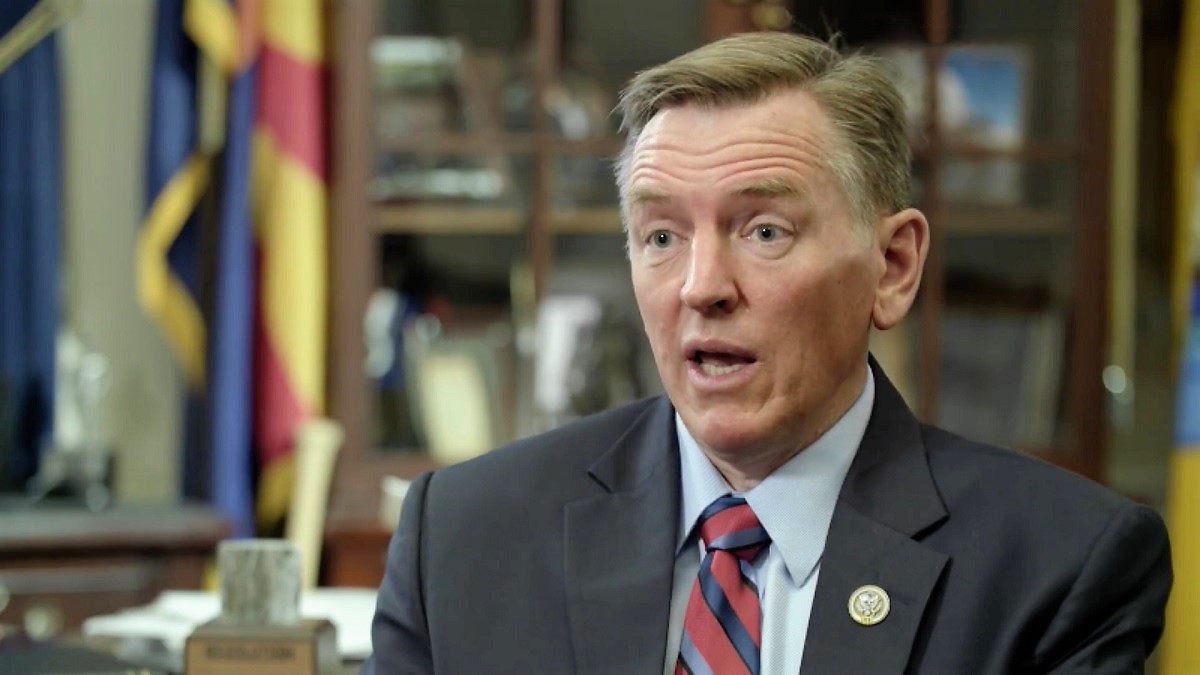 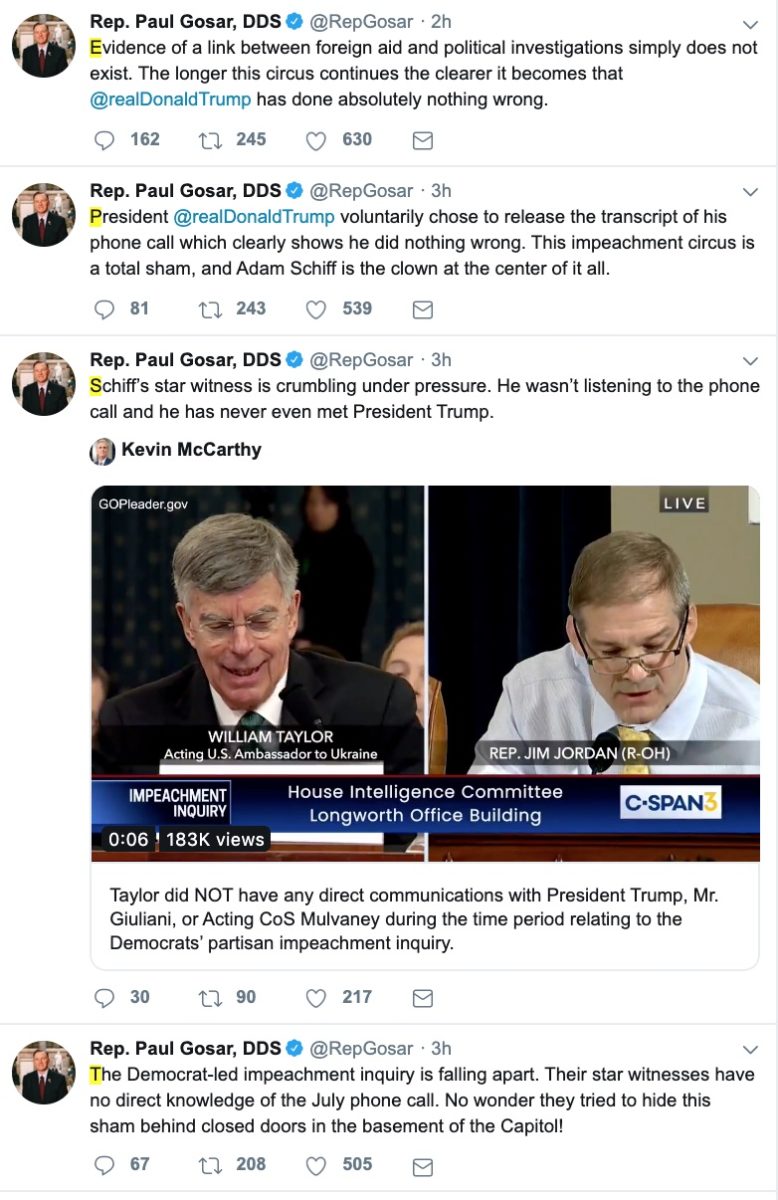 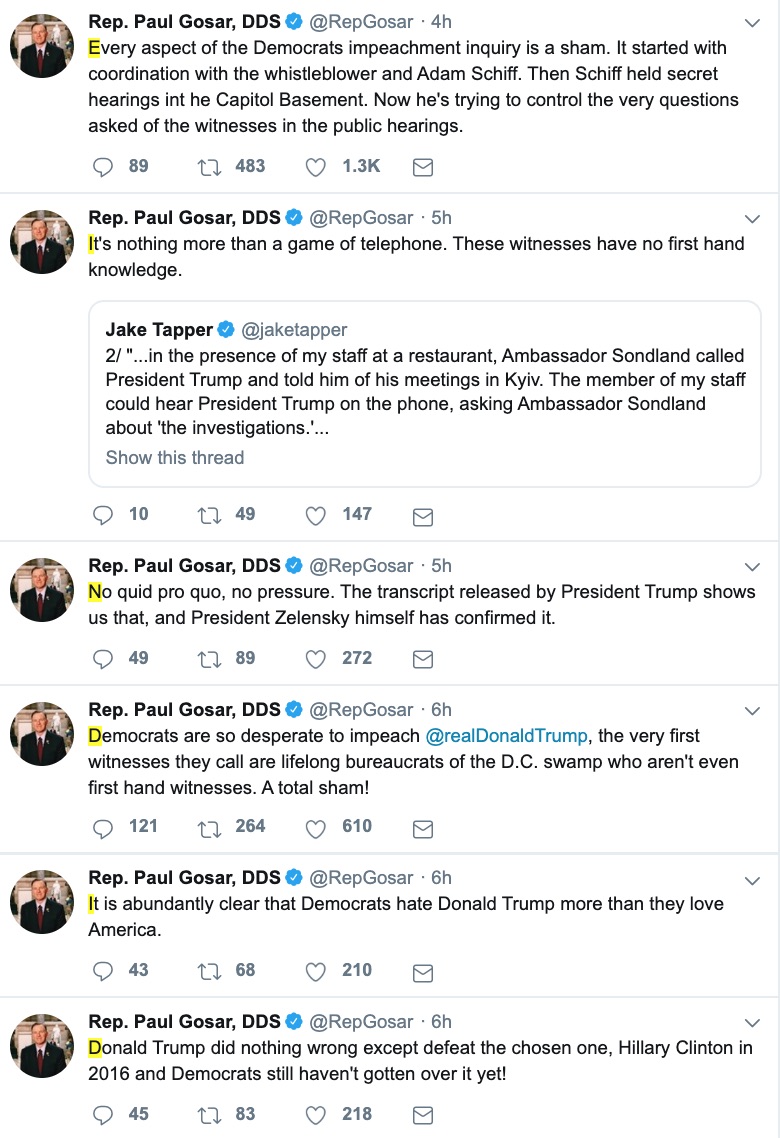 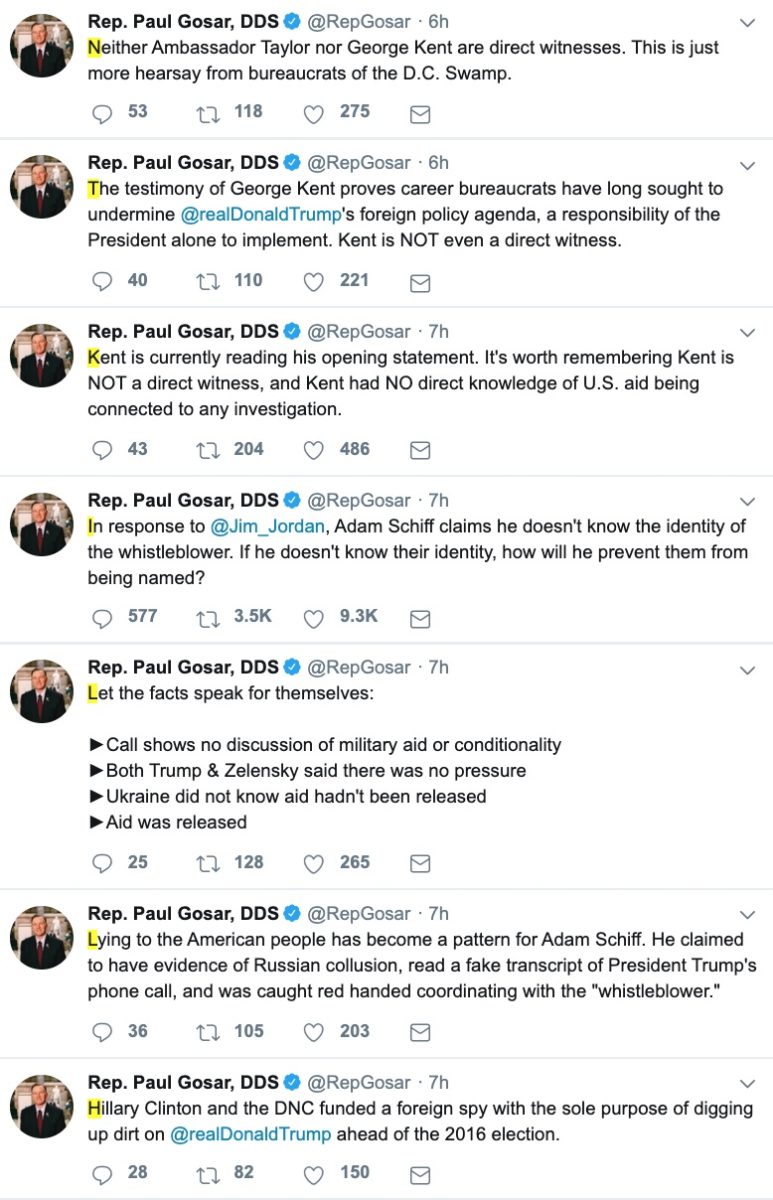 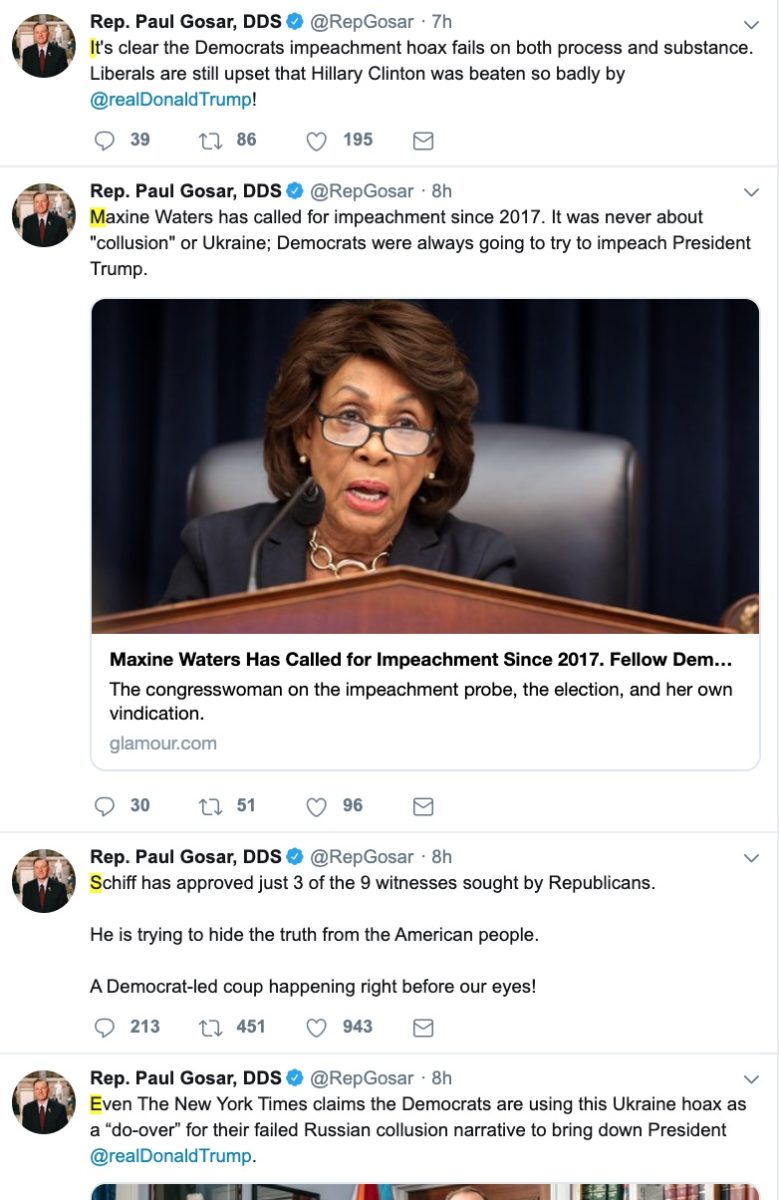 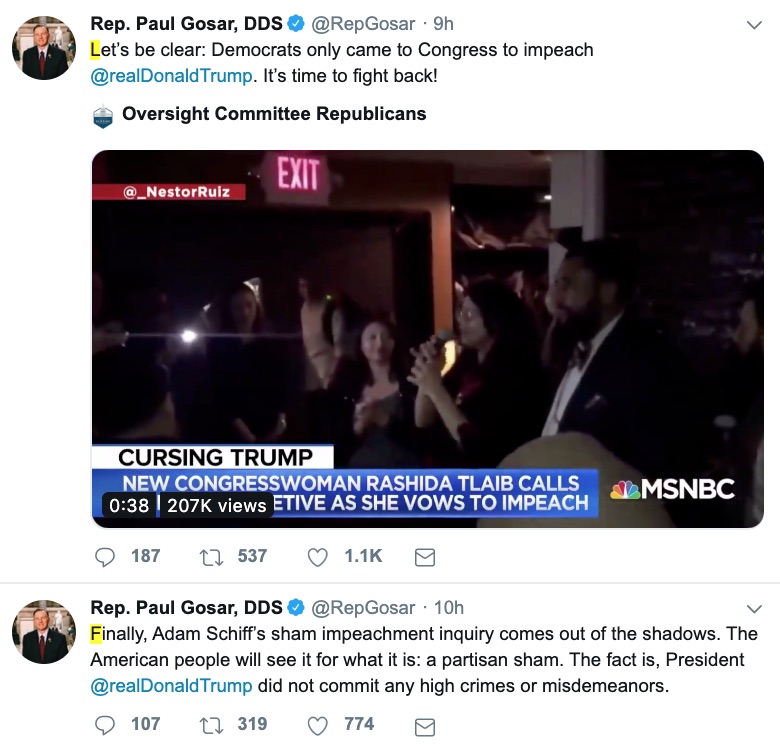 That’s right folks, a congressman has laced a viral Epstein (joke? conspiracy?) meme into his most recent two dozen tweets. The “Epstein didn’t kill himself” joke has erupted online recently — and made it to the air at Fox News and MSNBC — months after the convicted sex abuser hung himself in a Manhattan jail. There is no evidence he was murdered, but conspiracy theories have continued apace.