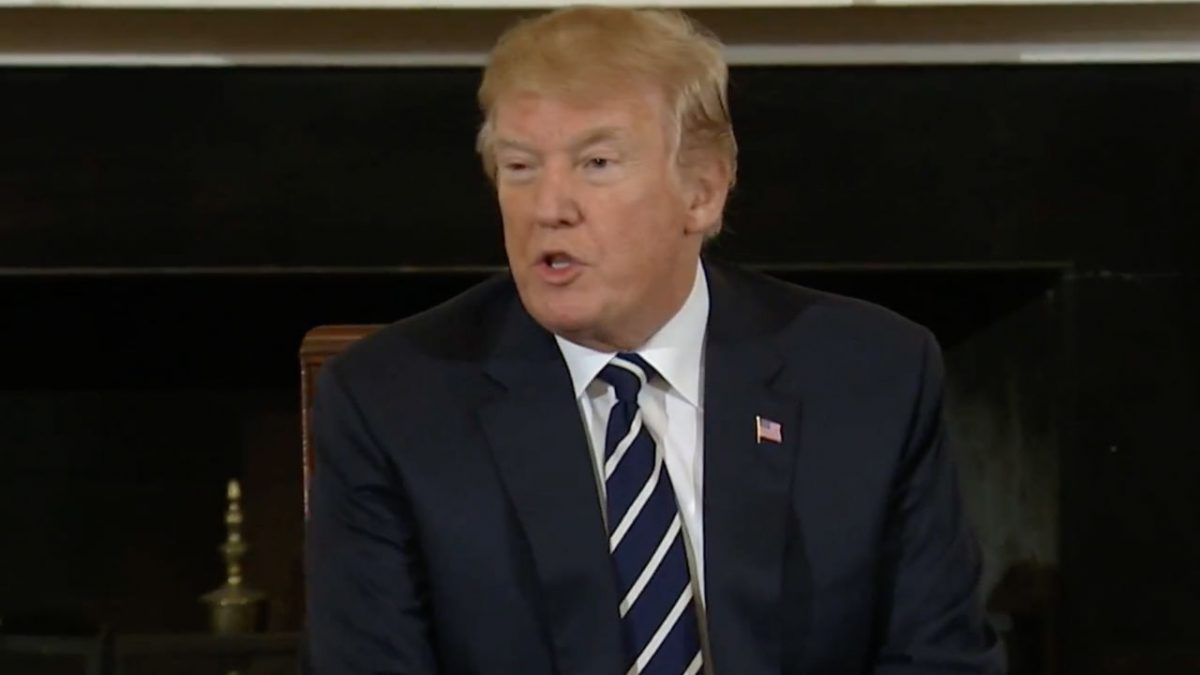 This is apparently happening.

President Donald Trump has reportedly moved on to the next stage of planning for a military parade. Politico reports they’ve received the summary a memo from National Security Adviser H.R. McMaster, instructing Secretary James Mattis and the Department of Defense to set up the parade for Veterans Day, Nov. 11.

It says that Trump wants Mattis to brief him on “concepts of operation for this event.” The memo also said that the parade route should begin at the White House and end at the Capitol.

Trump’s request for a military parade fits his cravings for razzle-dazzle and extravagant affairs, though the idea has drawn plenty of mockery from both sides of the political aisle in the last few weeks. Some have protested the parade idea as an archaic, authoritarian display, while others have grumbled that such an event would be extremely expensive and disruptive for the capital.

When asked about this earlier this month, OMB director Mick Mulvaney said the parade would cost somewhere between $10-30 million.