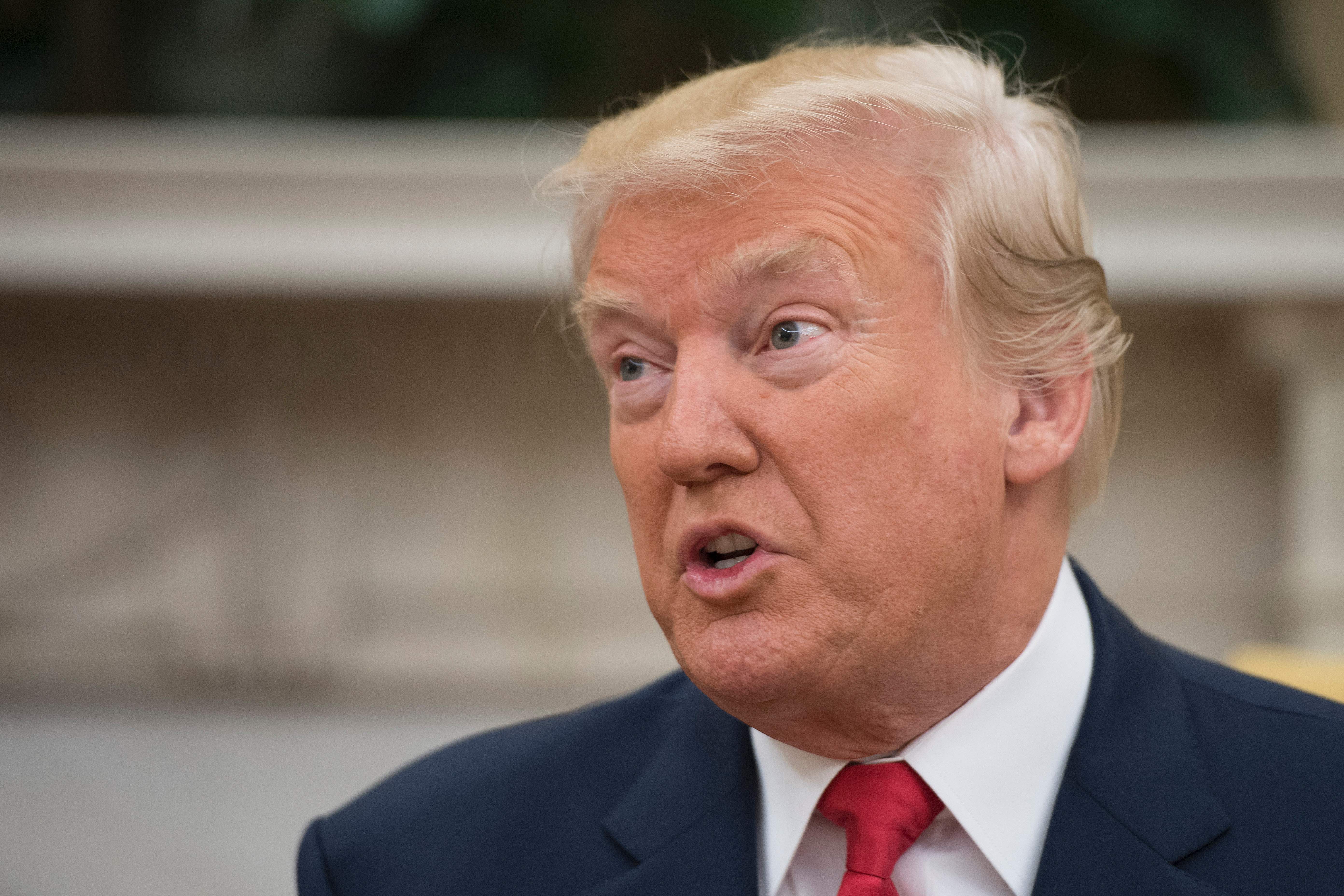 President Donald Trump is tweeting on the morning after Stormy Daniels discussed her alleged affair with the commander in chief on 60 Minutes.

And while he’s keeping mum about the interview itself, one can pretty well extrapolate his thoughts on the 60 Minutes segment from his Monday morning Tweet.

“So much Fake News,” Trump wrote. “Never been more voluminous or more inaccurate. But through it all, our country is doing great!”

So much Fake News. Never been more voluminous or more inaccurate. But through it all, our country is doing great!

It’s been a relatively quiet morning for Trump on social media. Other than the nebulous “Fake News” comment, the president only posted one other Tweet — about the economy.

The economy is looking really good. It has been many years that we have seen these kind of numbers. The underlying strength of companies has perhaps never been better.

The president, curiously, followed CNN on Twitter — a network which has drawn much of his scorn over the past few years. But he promptly unfollowed the network moments later.