Comey Says He No Longer Considers Himself a Republican: ‘They’ve Lost Their Way’ 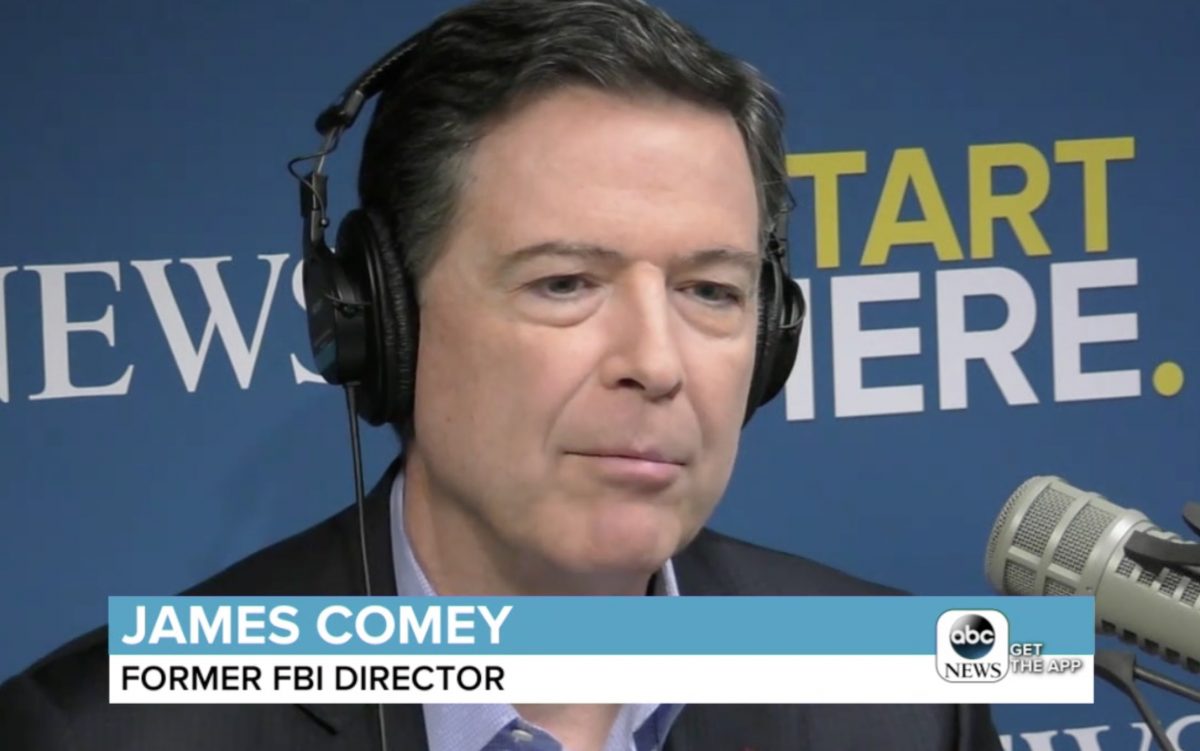 James Comey declared on Wednesday that he is no longer a Republican, stating in an interview with “the Republican party has left me.”

In an interview on ABC News podcast Start Here, the former FBI director, who used to consider himself a Republican, was asked whether he still saw himself as a member of the Grand Old Party.

“No,” Comey replied. “The Republican party has left me, and many others.”

“I just think they’ve lost their way and I can’t be associated with it,” he said.

Comey noted that the changes to the Republican party happened “probably over the Trump presidency.”

“These people don’t represent anything I believe in.”

“I see the Republican Party, as near as I can tell, reflects now entirely Donald Trump’s values,” Comey continued. “It doesn’t reflect values at all. It’s transactional, it’s ego-driven, it’s in service to his ego. And it’s, I think, consoling itself that we’re going to achieve important policy goals — a tax cut or something.”