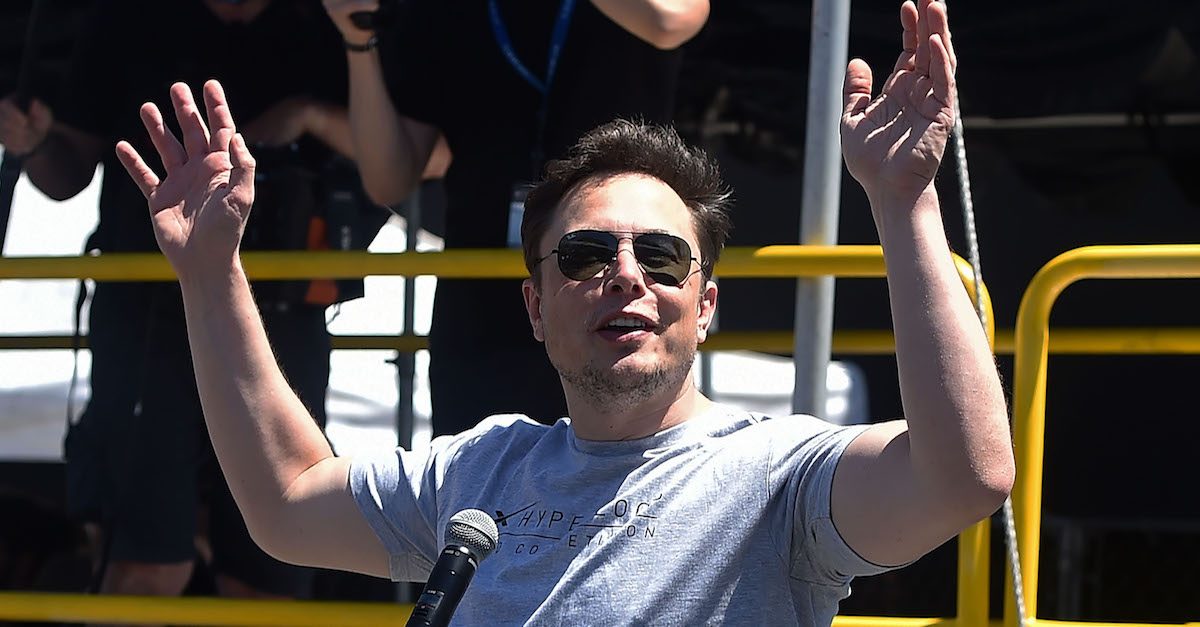 Tech billionaire Elon Musk successfully defended himself from a defamation lawsuit, with a jury finding Musk did not defame a cave explorer by calling him a “pedo guy” on Twitter.

BuzzFeed News reported Friday that the Tesla and SpaceX CEO commented “my faith in humanity is restored” as he left the courtroom. Vernon Unsworth had sought a $190 million judgement.

Elon musk is not liable for damages. He won.

The suit had followed from series of tweets from Musk last summer that called the Unsworth “sus” and a “pedo guy,” after Unsworth had given an interview in which he criticized Musk’s efforts to involve himself in the rescue of a boys’ soccer team from a Thai cave system.

Unsworth and his attorneys had argued that Musk had baselessly accused him of being a pedophile, while Musk’s team defended the tweets as insults, but not accusations, in a war of words.

Have a tip we should know? [email protected].com