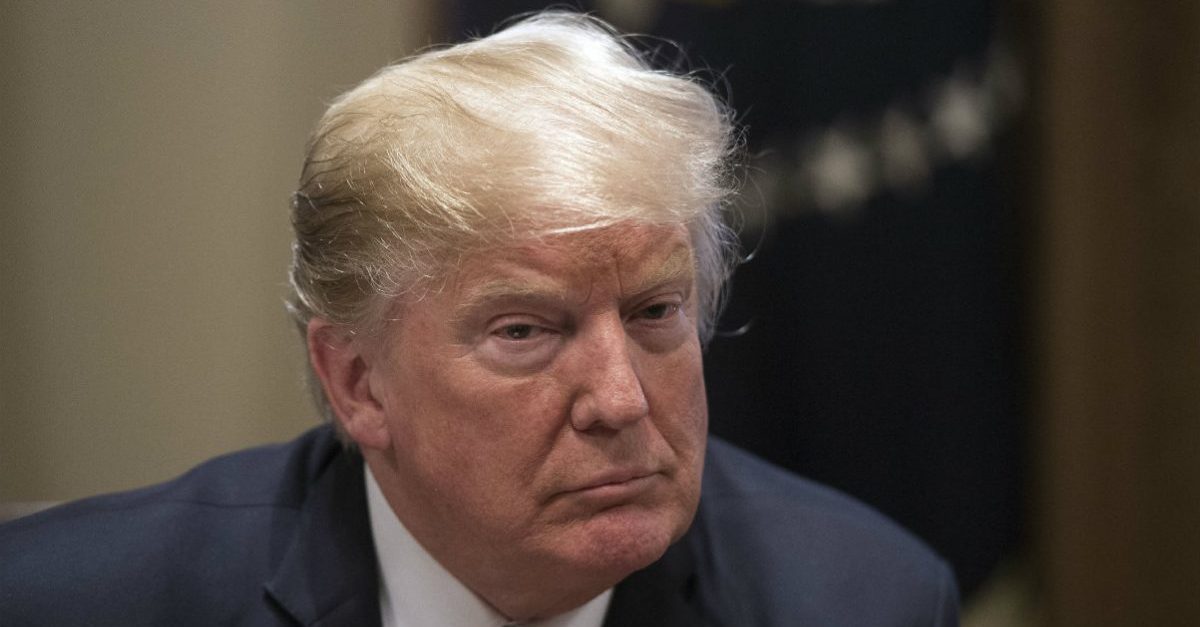 President Donald Trump continued tweeting on the Mueller report this morning, blasting Robert Mueller and his team even as he continued to tout “No Collusion, No Obstruction!”

The president said it was “written as nastily as possible” by “true Trump Haters”:

Despite the fact that the Mueller Report should not have been authorized in the first place & was written as nastily as possible by 13 (18) Angry Democrats who were true Trump Haters, including highly conflicted Bob Mueller himself, the end result is No Collusion, No Obstruction!

He also bashed the “Fake News Media” for trying to “stir up and anger” people with selective coverage:

The Fake News Media is doing everything possible to stir up and anger the pols and as many people as possible seldom mentioning the fact that the Mueller Report had as its principle conclusion the fact that there was NO COLLUSION WITH RUSSIA. The Russia Hoax is dead!

And he again celebrated the end of the “Witch Hunt” after touting how well the economy’s doing:

The end result of the greatest Witch Hunt in U.S. political history is No Collusion with Russia (and No Obstruction). Pretty Amazing!