Fmr. Clinton Adviser Hits Back at ‘Hypocrite’ Sen. Kirsten Gillibrand For Saying Bill Should Have Resigned 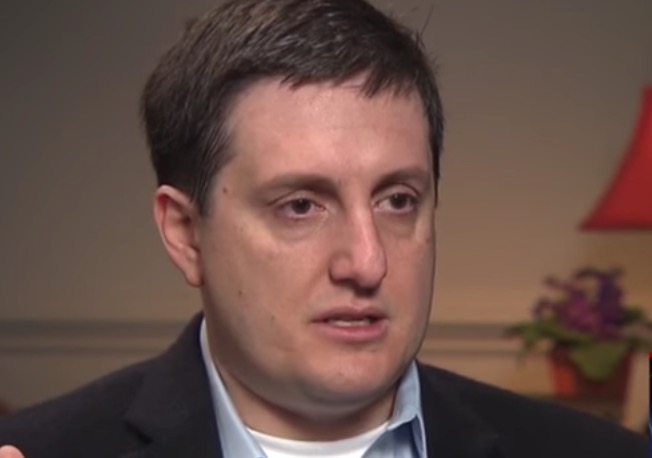 Philippe Reines, the always outspoken former adviser to Hillary Clinton, hit back at Kirsten Gillibrand after the New York senator said President Bill Clinton should have stepped down following the revelation of his affair with Monica Lewinsky.

Gillibrand, who occupies Clinton’s former senate seat, said in an interview with the New York Times that she thought Bill stepping down after the scandal broke would have been “the appropriate response.”

That comment did not go down well with Reines, a Clinton loyalist who served as Hillary’s senior adviser when she was secretary of state. He responded with a tweet, referencing investigator Ken Starr’s probe into Bill’s affair that reportedly cost upwards of $70 million:

He also took a swipe at Gillibrand for turning against her former political allies.

“Over 20 yrs you took the Clintons’ endorsements, money, and seat,” he wrote. “Hypocrite.”