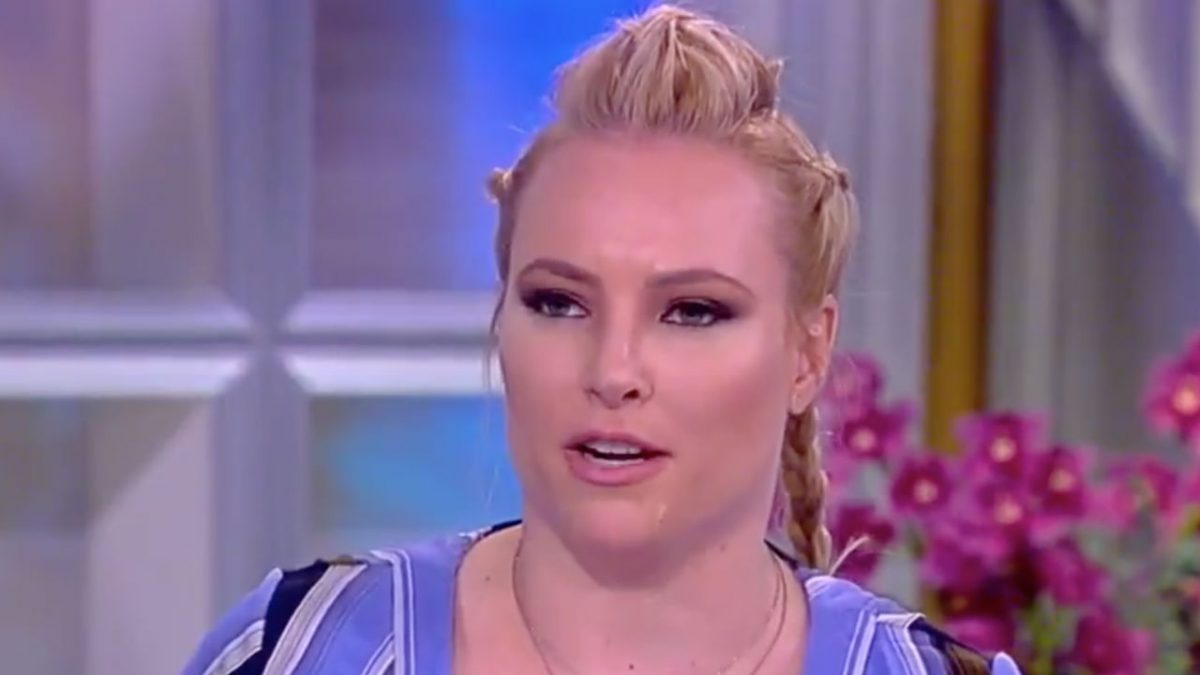 President Trump went after Senator John McCain during his CPAC speech and got the crowd to boo. Trump was talking about McCain’s pivotal health care vote last year, but given the Arizona senator’s current battle with cancer, some felt it was in bad taste.

Meghan McCain said on The View Friday she and her mother Cindy would both be responding next week, after recent comments she made expressing hope the President wouldn’t go after her father again.

However, American Conservative Union chairman Matt Schlapp weighed in last night with a defense of the booing:

Chad folks were booing his vote to retain obamacare. That's worth a boo https://t.co/WbbT6o9jS8

McCain called out Schlapp on Twitter this morning and said he’s “making excuses for the inexcusable”:

Given what my family is going through right now and what my father has given to this country I would expect better from both you and the crowd, Matt. But please, continue making excuses for the inexcusable. https://t.co/5xdZp7z2vM