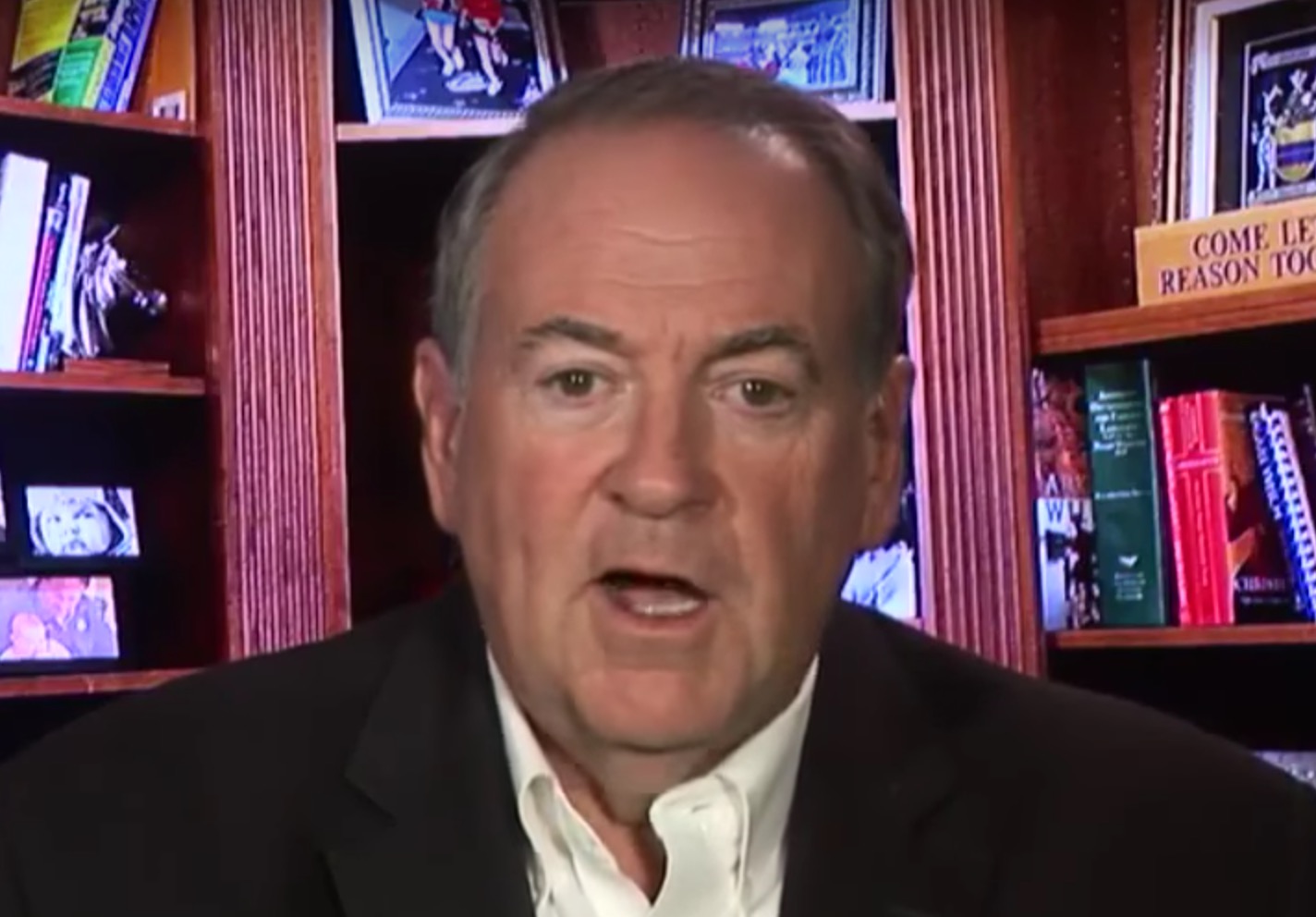 For all the talk about being a good Christian, Governor Mike Huckabee has some vicious barbs in his back pocket that he’s not afraid to use.

A CPAP (continuous positive airway pressure) machine provides aid to people with conditions like sleep apnea, which is presumably what Huckabee was referring to.

Meanwhile, Ginsburg (spelled incorrectly here by Huckabee) is not missing Trump’s address to get to bed early; rather, she is using the court’s monthlong recess to do a speaking tour that will take her to Rhode Island that day. The 84-year-old justice’s trip will also take her to Sundance Film Festival and to schools and synagogues up and down the East Coast, The Daily News reports.

Further, Ginsburg has commented on her SOTU snooze before, saying that she was “not 100 percent sober” when she nodded off.

“[The justices] had dinner together… and I vowed this year, ‘just sparkling water, stay away from the wine,’ but in the end, the dinner was so delicious it needed wine to accompany it,” she said.