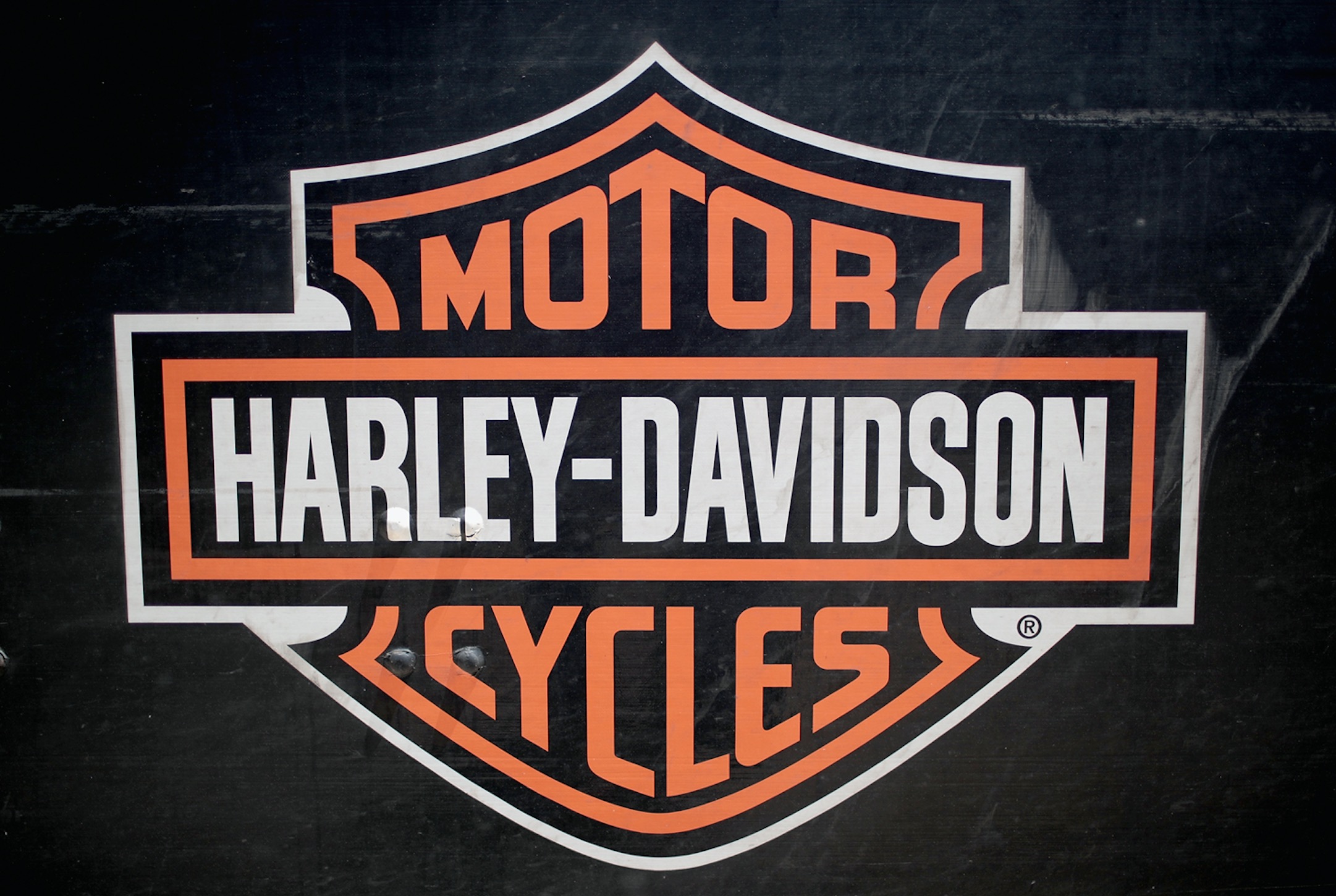 Donald Trump is slamming Harley-Davidson again, and this time he’s increasing the threat against their business.

For the last few days, Trump has been attacking the motorcycle manufacturer over their decision to move pasts of their production operation abroad in order to avoid tariffs from the growing trade dispute between America and the European Union. Trump used to boast about his administration’s closeness with Harley, but now he’s saying he’ll work with other companies if they proceed with their move.

Now that Harley-Davidson is moving part of its operation out of the U.S., my Administration is working with other Motor Cycle companies who want to move into the U.S. Harley customers are not happy with their move – sales are down 7% in 2017. The U.S. is where the Action is!

So it appears Trump is saying Harley-Davidson customers are so angry with the company’s new decision, that they decided to go back in time and convince themselves not to buy any bikes from Harley a year ago. Also, who was president in 2017 again?