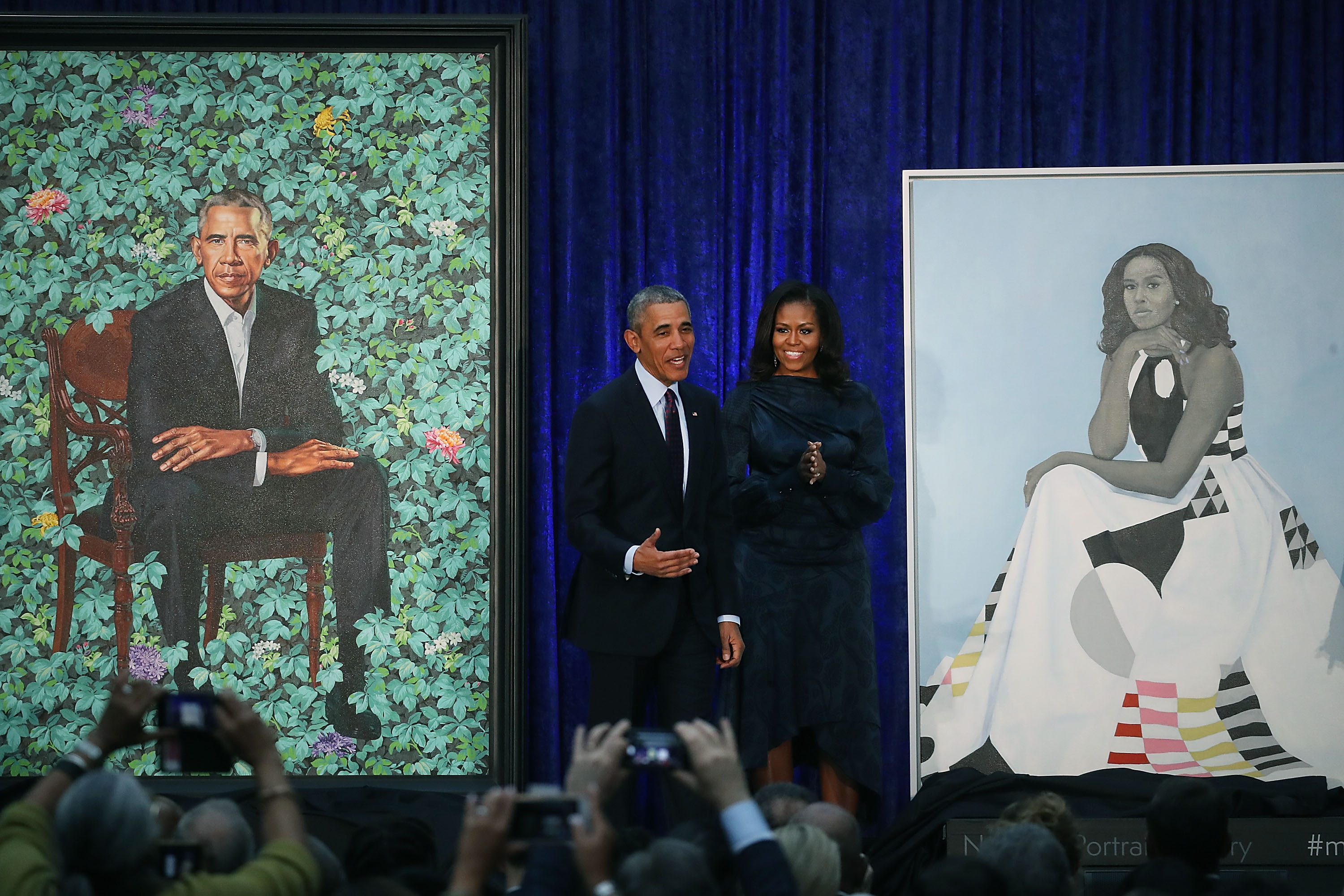 Barack and Michelle Obama are apparently in the process of buying a massive estate on Martha’s Vineyard.

The former president and first lady are in escrow for a 6,892 square foot mansion on 29 acres — listed on the market for a whopping $14.5 million — TMZ reported Thursday. 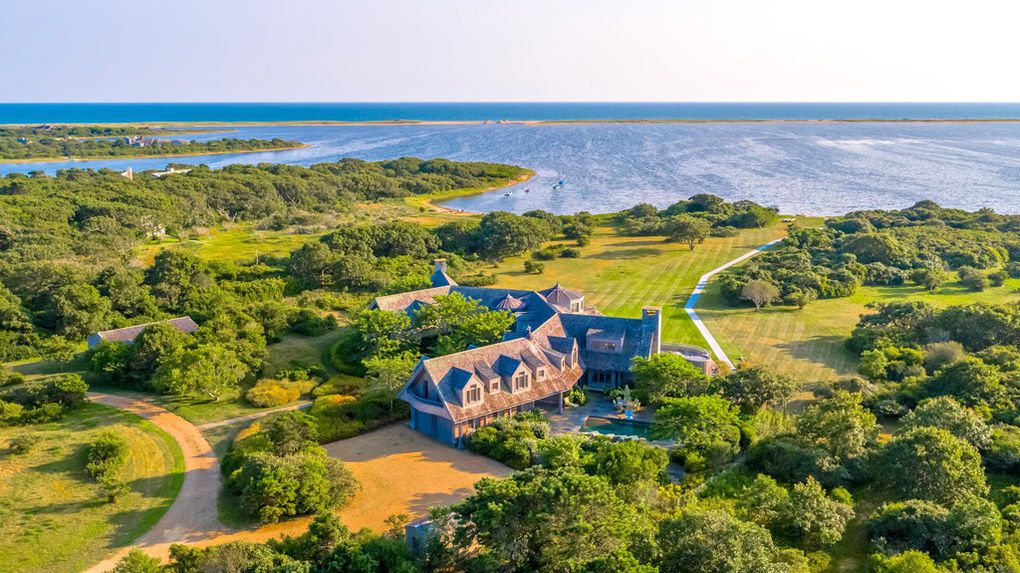 The Obamas — who have cashed since leaving the White House in with lucrative book contracts and a deal with streaming giant Netflix — rented the seven bedroom beachfront property this summer from Boston Celtics boss Wyc Grousbeck. According to sources who spoke to TMZ, the presidential couple paid less than the listing price. The gossip rag is quick to note that the deal is in escrow currently and hasn’t been finalized. 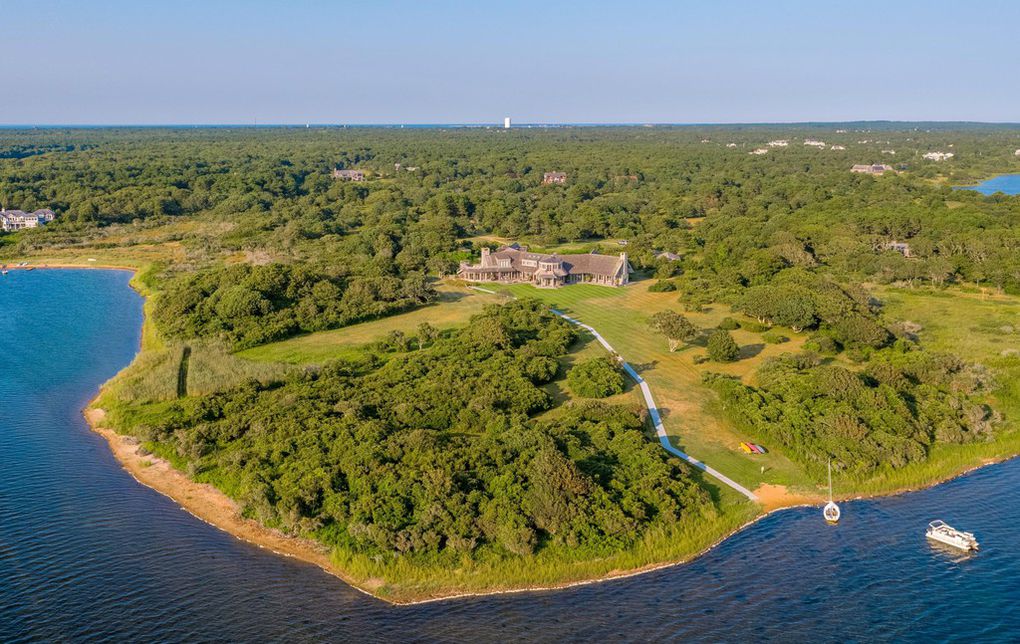 See the listing on Realtor.com.