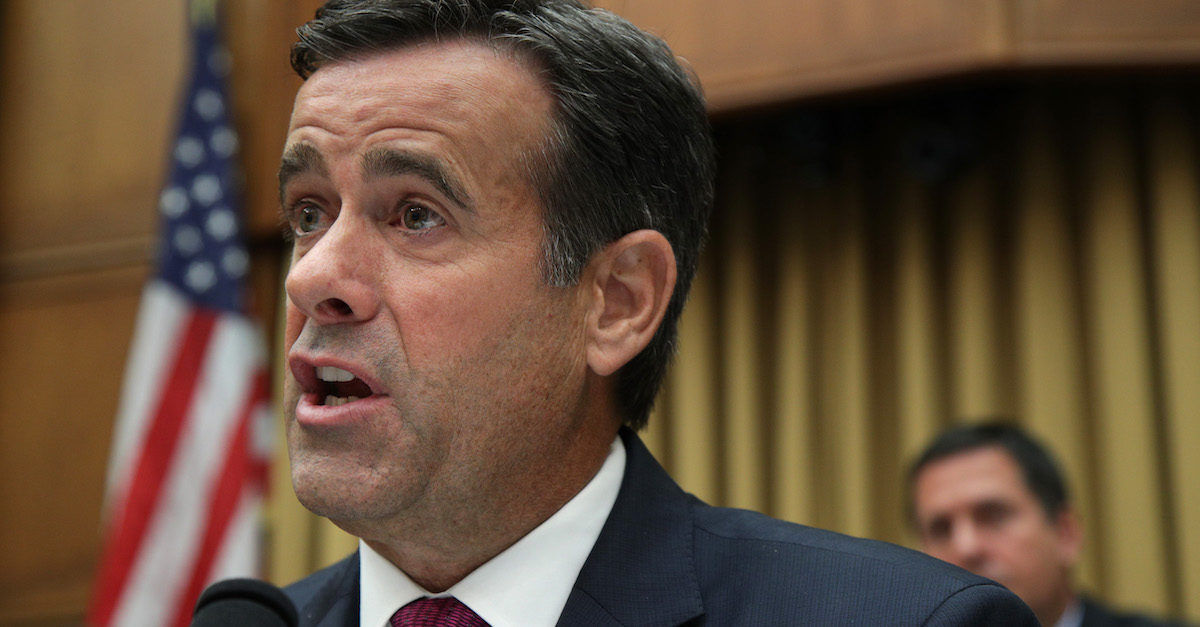 “Several Republicans on the Intelligence Committee dodged the topic entirely. Rep. Mike Turner (R-Ohio) refused to answer questions about the tweets as he ducked on to the House floor, while Rep. John Ratcliffe (R-Texas) quickly whipped out his cell phone and began talking into it, even though his home screen was visible and there was no call in progress.”

Fellow committee member Rep. Mike Conaway (R-TX) said “I’m not a lawyer, I’m not familiar with it, but it’s just not something I would do. It’s just not my style” when asked if Trump’s tweets amounted to witness intimidation.

Trump himself later argued he considered his attack on Yovanovitch “freedom of speech.”

“I just want to have a total–I want freedom of speech. That is a political process. The Republicans have been treated very badly,” Trump told reporters.