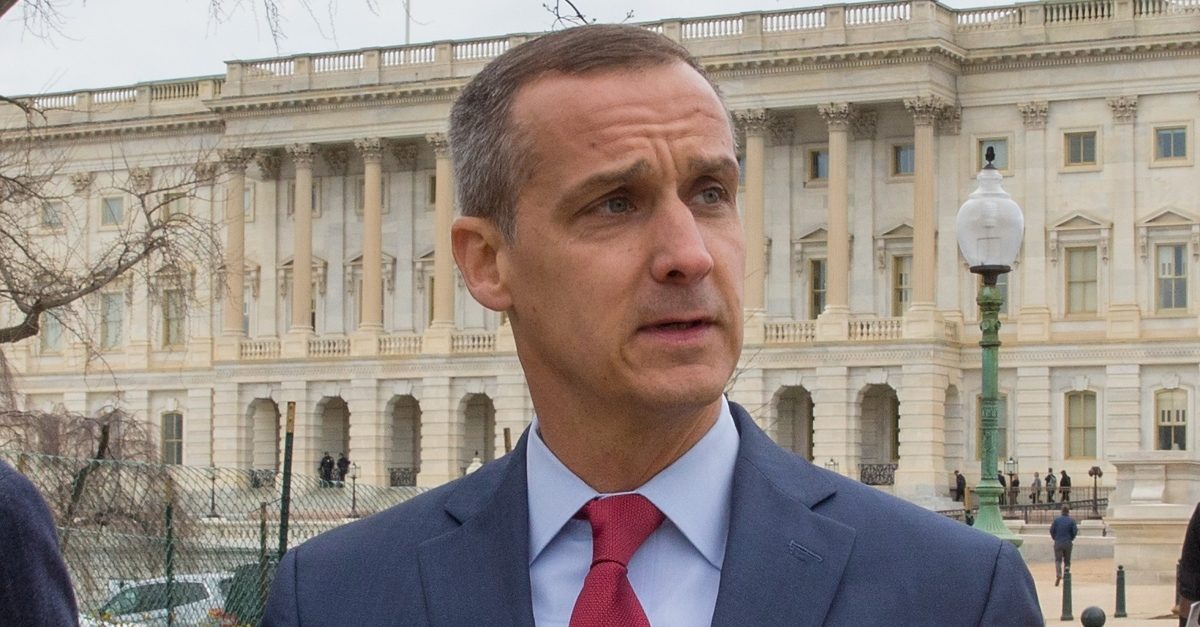 President Donald Trump ally Corey Lewandowski is discussing a role in the Trump administration to help deal with a swirling impeachment inquiry, according to a new report.

According to CNN, Lewandowski had a Thursday meeting at the White House to discuss a sort of “crisis management” role, similar to then-President Bill Clinton forming a team to respond to his impeachment.

CNN: Corey Lewandowski has had conversations with White House officials in recent days about potentially taking a position inside the administration to help Trump confront a looming impeachment fight.

According to CNN, Lewandowski’s team would be to designed to help spearhead the Trump administration’s response to the ongoing impeachment inquiry. “The role could also exist outside the White House, and many of the details of the arrangement are still unclear,” the report said.

In recent weeks, Lewandowski has publicly floated the idea of running for the GOP nomination for a U.S. Senate seat in New Hampshire currently held by Democratic Sen. Jeanne Shaheen.