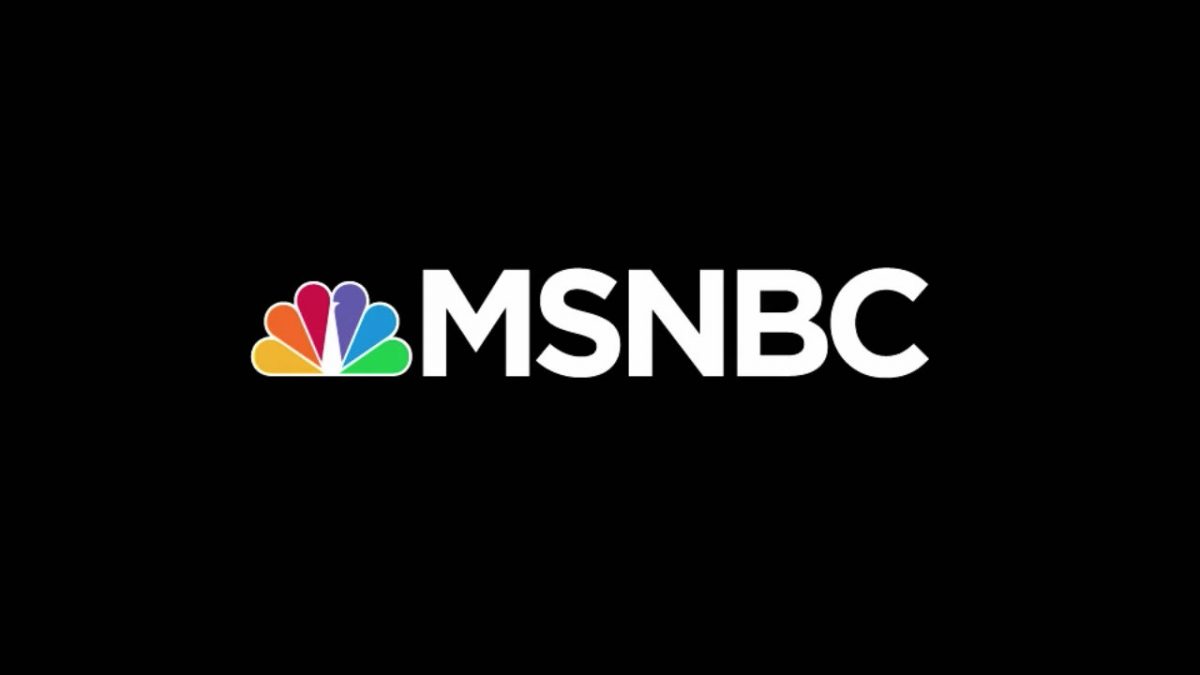 Executives at C-SPAN, CNN, Fox News, CBS News, and ABC News co-signed a letter to the South Carolina Democratic party protesting the exclusive rights and access granted to MSNBC for the state party’s convention Saturday, where many of the Democratic 2020 candidates will be appearing.

Earlier this week, news broke that these outlets would not be able to do live coverage, and surprising no one, those other networks were not happy. Fox News told Mediaite they had lodged a complaint, and C-SPAN political director Steve Scully was extremely critical in comments he made to The Washington Examiner.

The Greenville News reported Thursday that the state party is “allow[ing] at least” the local PBS affiliate to live stream the event too.

But C-SPAN, CNN, Fox News, CBS News, and ABC News sent a letter to Trav Robertson, the chairman of the South Carolina Democratic party, making it clear they’re not happy:

The political parties have always had a tradition of open media access. Your decision to restrict live coverage of your state party convention to a single news organization is the antithesis of openness. It is also concerning in that it could set a precedent that would end up seriously limiting citizen access to other key presidential electoral events.

They ask that the state party allow the convention to go on “without any restriction in media coverage.”

A spokesman for the South Carolina Democratic Party told The New York Times that “the decision was part of a broader agreement with MSNBC that, he argued, would enhance the proceedings.” Hosts Joy Reid and Al Sharpton will be interviewing candidates.