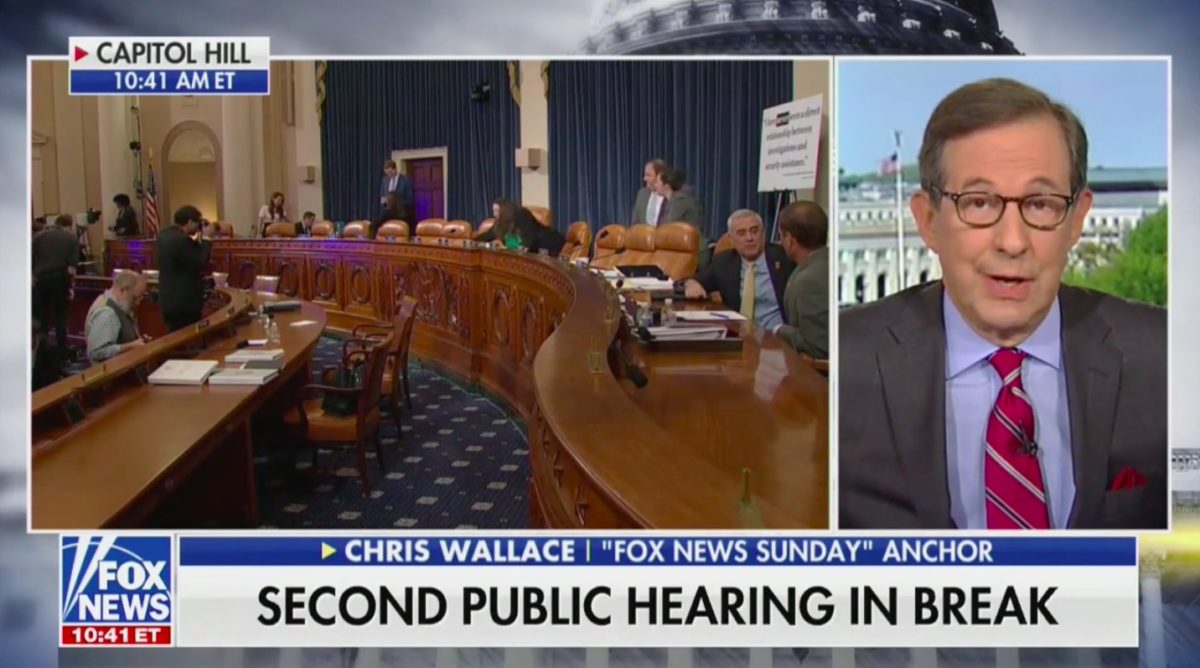 Day 2 of the public impeachment hearings drew more than 12 million viewers across all broadcast and cable networks, and Fox News led every other network in terms of overall audience.

Both Fox and MSNBC outpaced the networks in terms of overall audience numbers, with CNN coming in last out of all six with 1.615 million viewers and 330,000 viewers in the A25-54 demo.

The 12.727 aggregate number was a decrease from Wednesday’s total, where 13.082 million people overall watched Ambassador Bill Taylor and Deputy Assistant Secretary of State George Kent testify, with 2.555 million in the A25-54 demo.