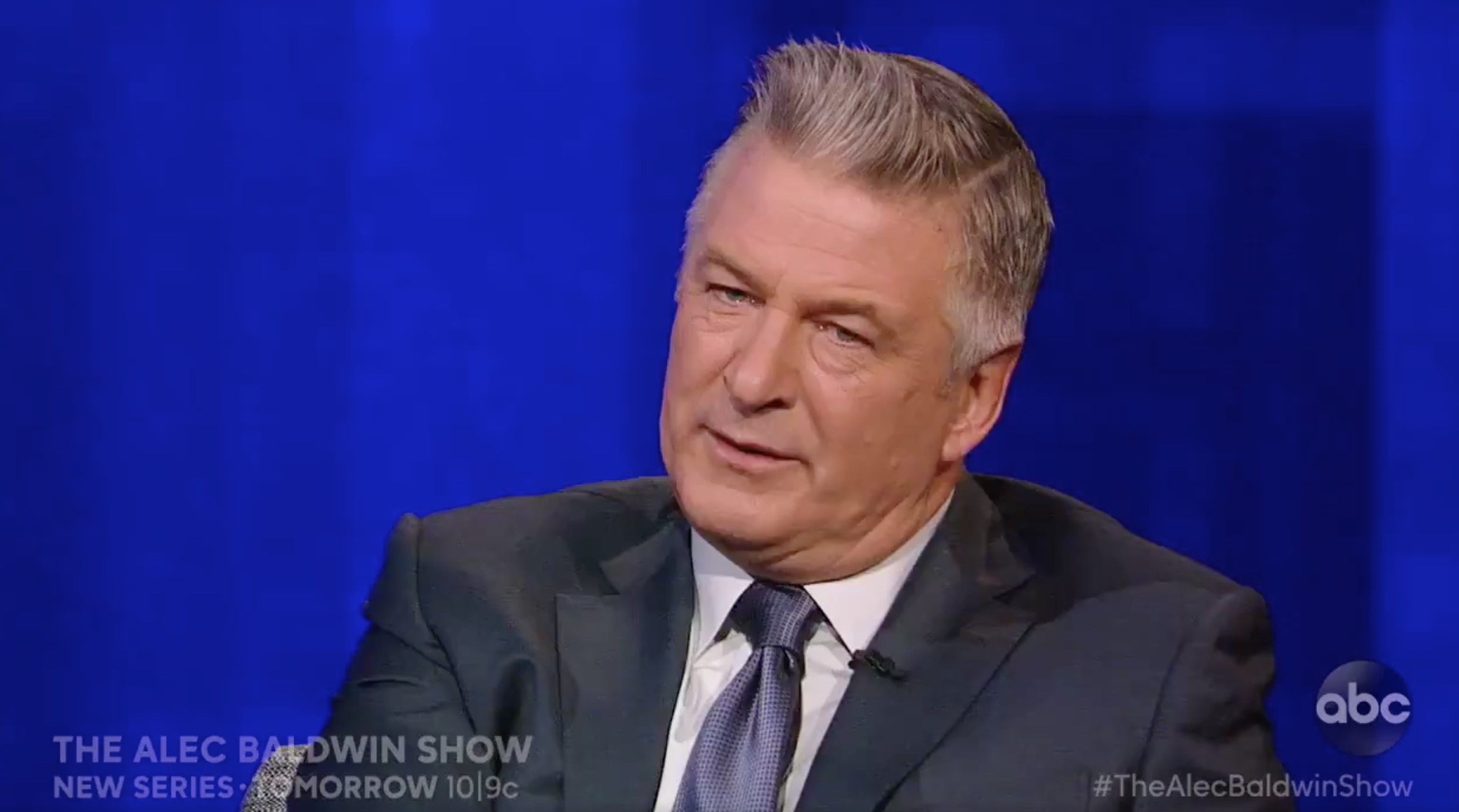 According to Nielsen (via Entertainment Weekly), the premiere brought in 2.2 million total viewers, with an anemic 0.4 rating in the advertiser-coveted adults 18-49 demographic.

That number was the lowest in all of network TV Sunday night in the demo — including the CW.

The premiere edition of the talk show featured Robert De Niro and Taraji P. Henson in extended conversations. Baldwin hosts a similarly-styled podcast on NPR called Here’s the Thing — which has been a hit. But the TV version struggled out of the gate on Sunday night.

Baldwin was in the news Monday for a remark in which he stated: “In an orderly and formal way, and lawful way, we need to overthrow the government of the United States under Donald Trump.” A few commentators covered the “overthrow the government” portion of the comment and accused Baldwin of calling for a coup.