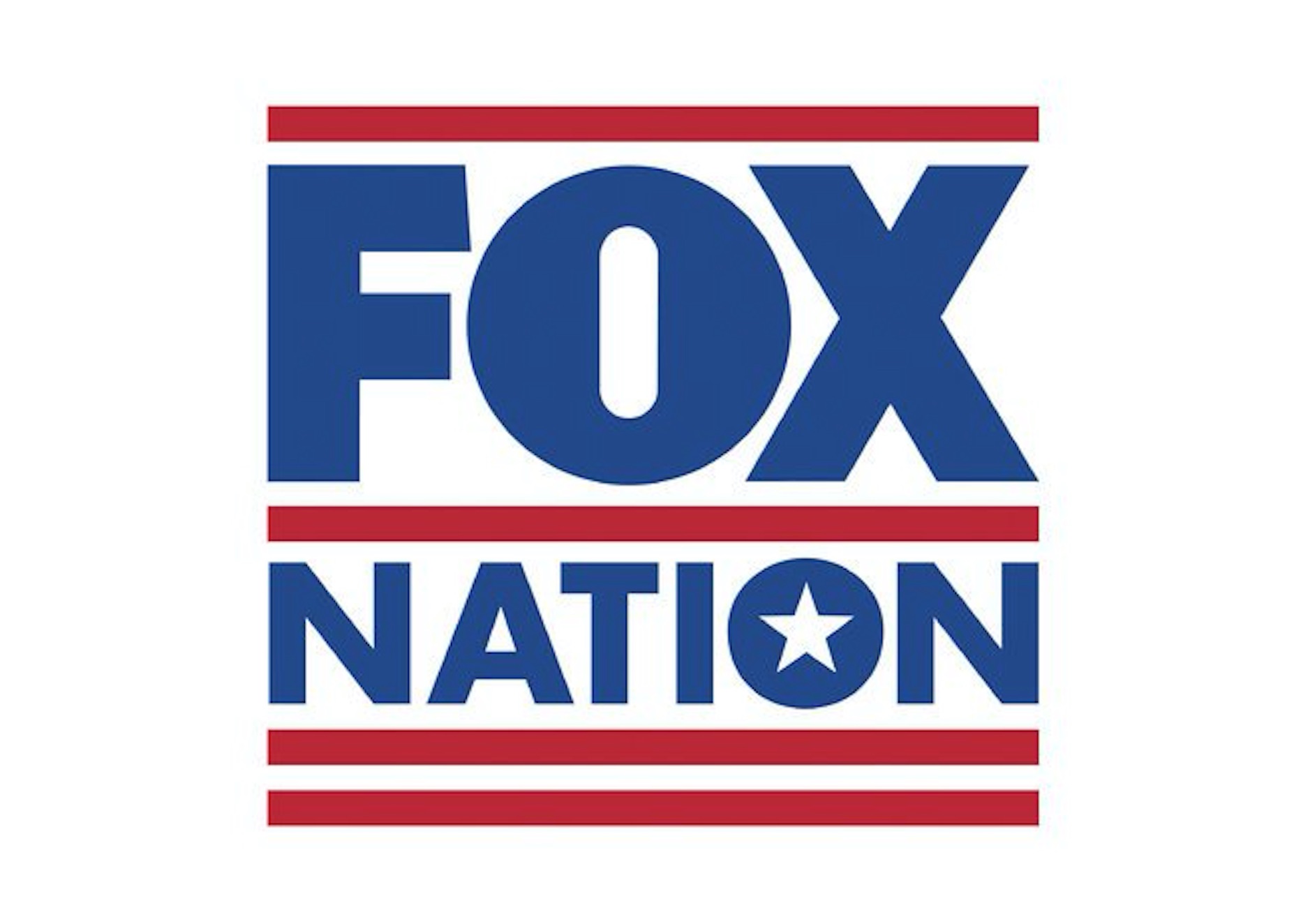 Fox News Channel is adapting to the digital era by launching its own streaming service later this year.

The service, called Fox Nation, is a stand-alone subscription that is completely independent from cable and satellite companies. According to The New York Times, its focus would be “primarily on right-leaning commentary” and would feature original programming. Due to Fox New Channel’s contractual agreements with cable operators, none of the network’s 24-hour programming would appear on the service, not even reruns. However, notable Fox News personalities like Sean Hannity are set to make cameo appearances alongside a “mostly fresh slate of anchors and commentators” that will provide daily content.

The subscription cost for Fox loyalists has yet to be determined.