The Truth May Be Out There: Senators Receive Classified Pentagon Briefing on UFOs 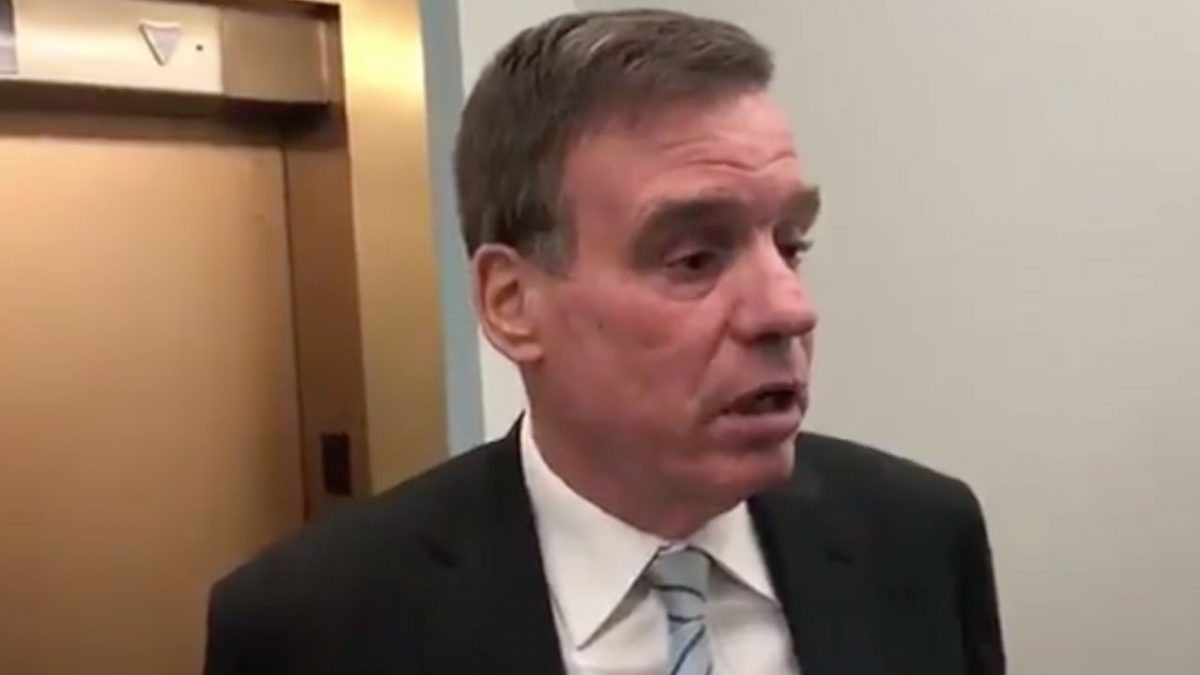 A number of U.S. Senators, including Sen. Mark Warner (D-VA), have received classified briefings at the Pentagon on reported encounters between Navy pilots and unidentified flying objects, or UFOs, according to Politico.

“If naval pilots are running into unexplained interference in the air, that’s a safety concern Senator Warner believes we need to get to the bottom of,” Warner spokesperson, Rachel Cohen, told Politico in a statement.

The Navy had no immediate comment to Politico on Wednesday, and few details of the secret briefings were available.

President Donald Trump told ABC News he has also been briefed on the subject.

“I think it’s probably–I want them to think whatever they think. They do say, I mean, I’ve seen and I’ve read and I’ve heard and I did have one very brief meeting on it, but people are saying they’re seeing UFOs,” Trump said.

“Do I believe it? Not particularly,” the president added.