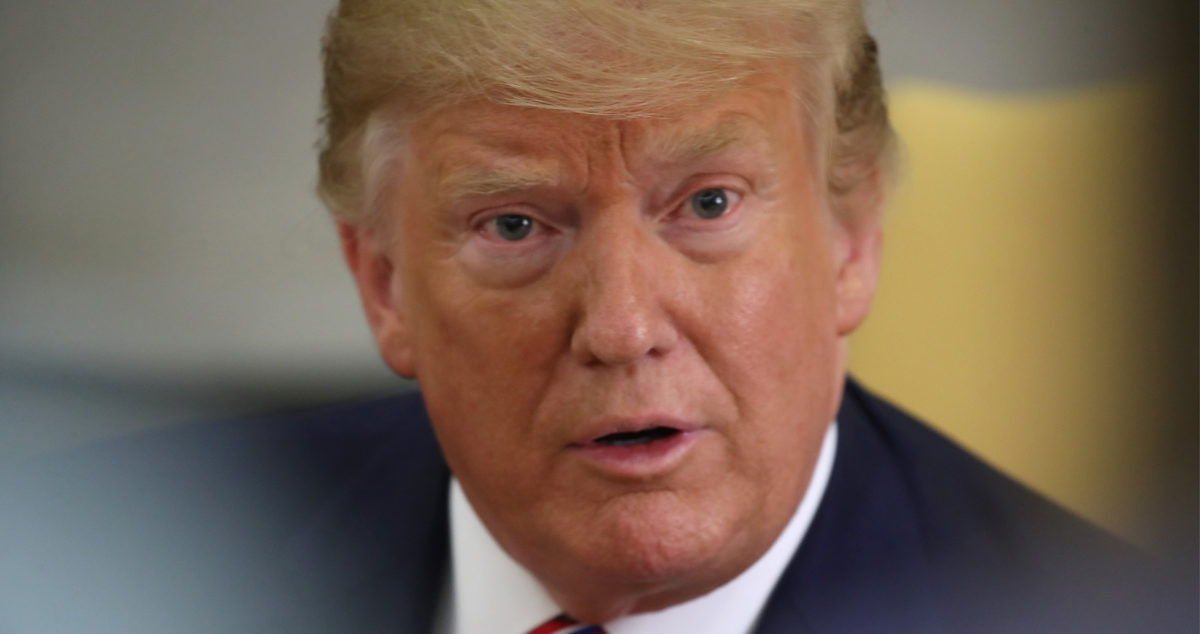 As Donald Trump prepares to kick off his 2020 re-election campaign with a rally in Orlando, Florida, the city’s local newspaper has made clear that they don’t want him to have another term as president.

The Orlando Sentinel‘s editorial board released a column on Tuesday saying that even though the paper has a history of endorsing Republicans for the White House, they’ve decided that their 2020 pick is “not Donald Trump.”

“We’re here to announce our endorsement for president in 2020, or, at least, who we’re not endorsing: Donald Trump. Some readers will wonder how we could possibly eliminate a candidate so far before an election, and before knowing the identity of his opponent. Because there’s no point pretending we would ever recommend that readers vote for Trump. After 2½ years we’ve seen enough.”

The piece goes on to denounce Trump’s “assault on truth” with his multitude of lies, his actions that have “diminished [America’s] standing in the world,” and his flawed approaches to immigration reform and economic rejuvenation. The editorial follows its critiques by saying the board would reconsider their position “if, say, he found the proverbial cure for cancer or — about as likely — changed the essence of who he is (he won’t).”

“The nation must endure another 1½ years of Trump. But it needn’t suffer another four beyond that,” the column concludes. “We can do better. We have to do better.”