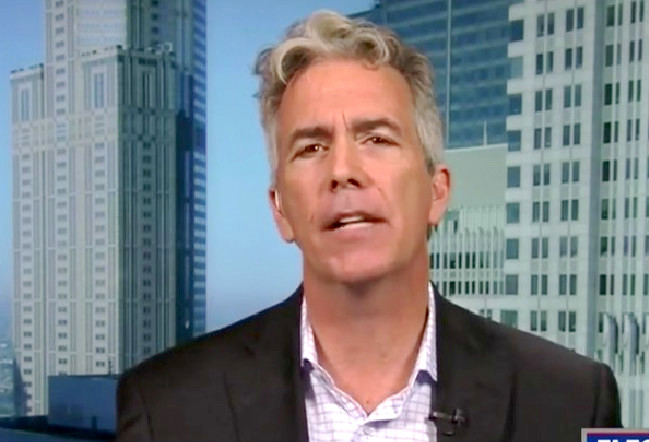 President Donald Trump is about to get a new primary foe.

According to The New York Times, Joe Walsh — a former Republican congressman from Illinois who currently hosts a syndicated radio show — is set to announce that he is mounting a primary challenge to the president. The official declaration could come as soon as this weekend.

The conservative talk show host would be the second challenger to Trump on the Republican side. Former Massachusetts Governor Bill Weld, who ran for vice president as a libertarian in 2016, has already thrown his hat in the ring.

In response to a comment request from the Times about Walsh’s entry into the race, Trump campaign spokesman Tim Murtaugh said simply: “Certain failure.”

Walsh has been a vocal critic of the president, frequently appearing on cable news to slam his positions on a host of issues. Walsh said he voted for Trump in 2016 but has become disenchanted with the president. The summit with Vladimir Putin in Helsinki served as something of a final straw for Walsh, according to the Times.