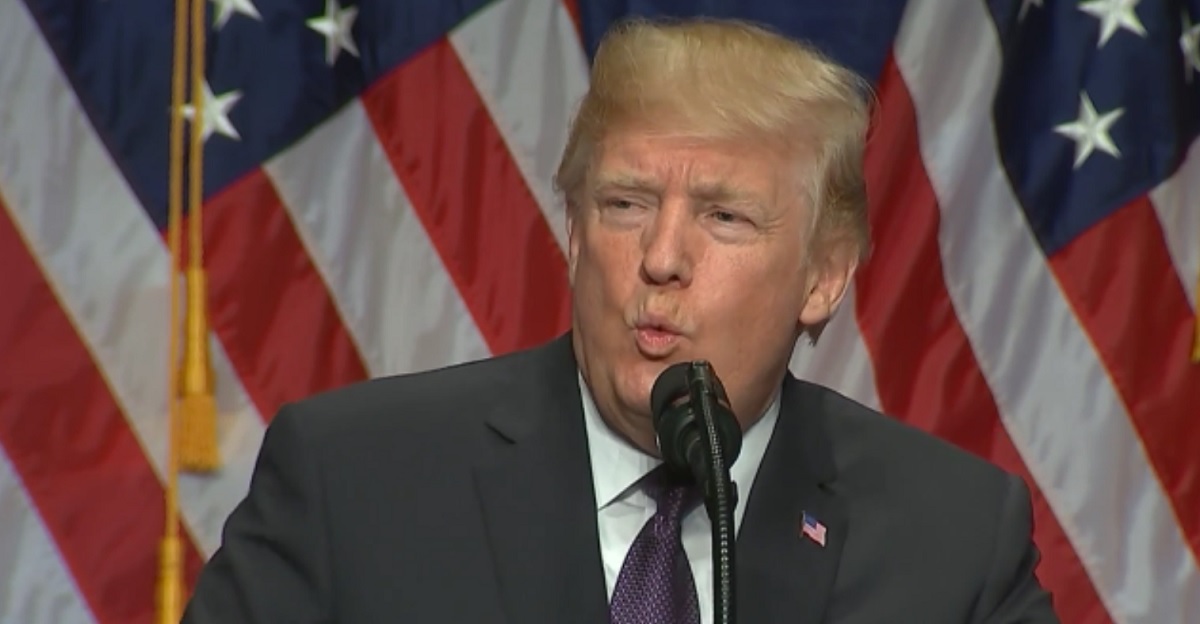 Special Counsel Robert Mueller is expected to testify before Congress on Wednesday, and President Donald Trump has preemptively tweeted his disapproval.

Trump tweeted that the testimony would be bad for Mueller and Democrats, “who have done nothing but waste time on the ridiculous Witch hunt.”

Highly conflicted Robert Mueller should not be given another bite at the apple. In the end it will be bad for him and the phony Democrats in Congress who have done nothing but waste time on this ridiculous Witch Hunt. Result of the Mueller Report, NO COLLUSION, NO OBSTRUCTION!…

….But the questions should be asked, why were all of Clinton’s people given immunity, and why were the text messages of Peter S and his lover, Lisa Page, deleted and destroyed right after they left Mueller, and after we requested them(this is Illegal)?

The testimony is expected to help the public get a better grip on what was found in the report, the contents of which Democrats are keen to publicize and Republicans eager to downplay.

Trump has scheduled himself plenty of “executive time” Wednesday so he can watch the full testimony — airing at 12 p.m. EST — according to NBC News. The only thing on his schedule for that day is a routine lunch with Vice President Mike Pence.