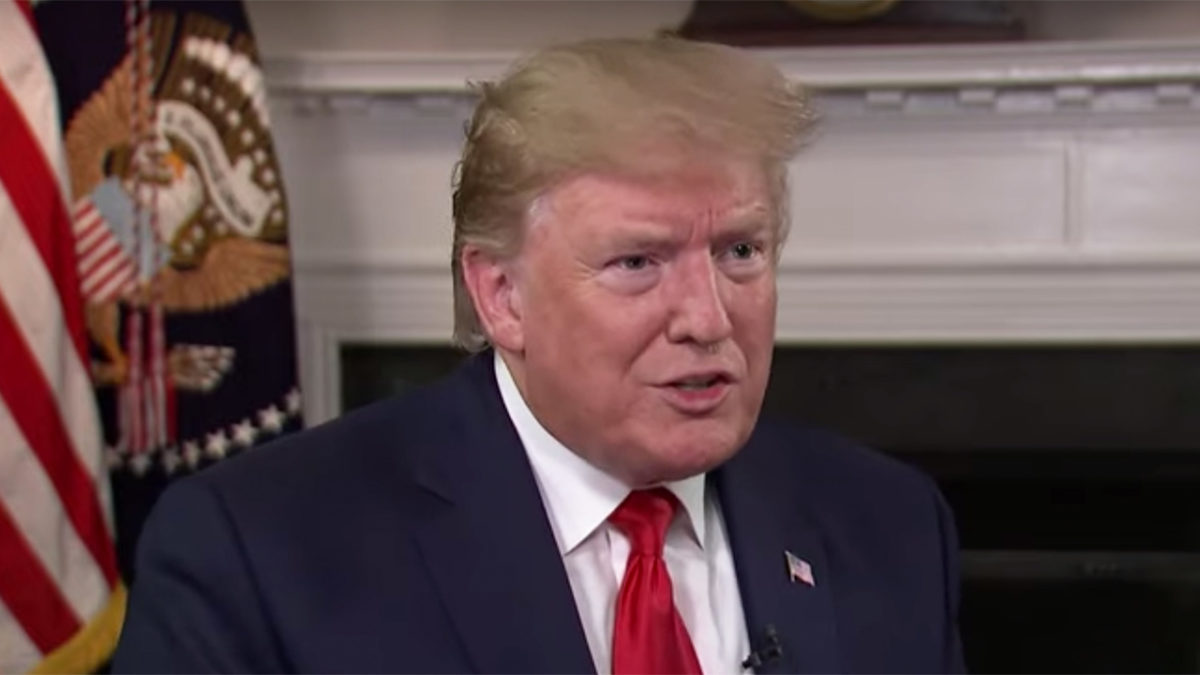 Terrible shootings in ElPaso, Texas. Reports are very bad, many killed. Working with State and Local authorities, and Law Enforcement. Spoke to Governor to pledge total support of Federal Government. God be with you all!

Trump also said he has offered the support of the government to Gov. Greg Abbott, Texas’ Republican governor.

According to a pool report from HuffPost’s S.V. Dáte, White House Deputy Press Secretary Steven Groves said the president has also spoken with Attorney General Bill Barr and officials are monitoring the situation.