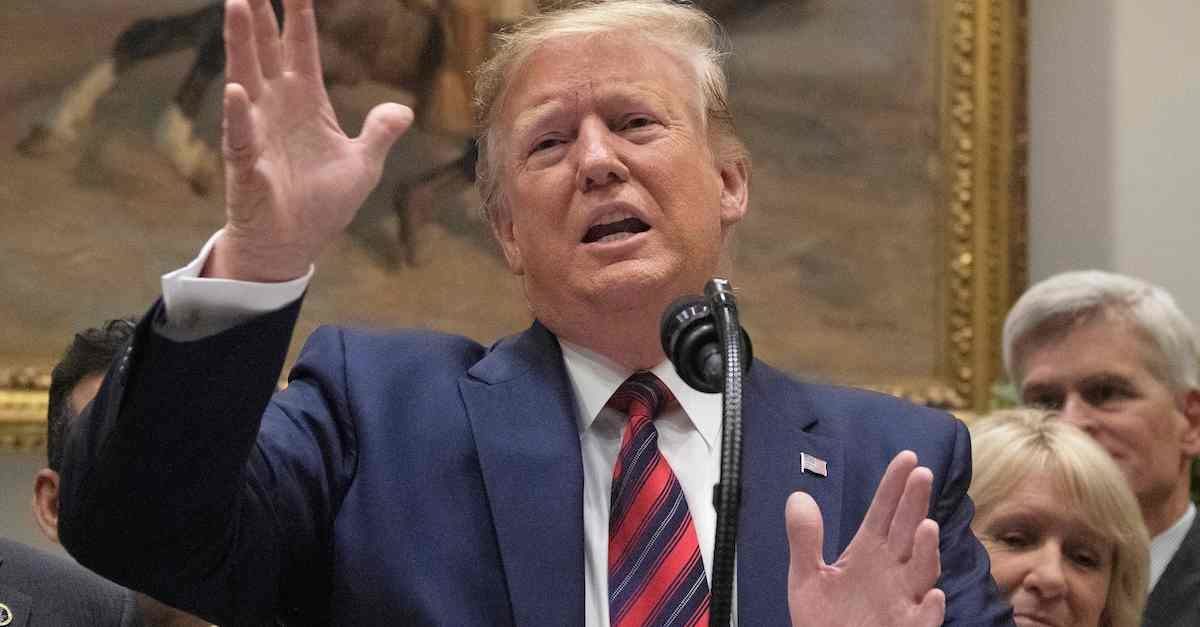 Twitter says it will label and hide tweets from public officials like President Donald Trump if their tweets break the site’s rules.

The social media company said in a statement: “In the past, we’ve allowed certain Tweets that violated our rules to remain on Twitter because they were in the public’s interest, but it wasn’t clear when and how we made those determinations.”

“There are certain cases where it may be in the public’s interest to have access to certain Tweets, even if they would otherwise be in violation of our rules. On the rare occasions when this happens, we’ll place a notice–a screen you have to click or tap through before you see the Tweet–to provide additional context and clarity,” Twitter said in a blog post.

The company says the rule change will only apply to verified accounts with more than 100,000 followers.

The rule will apply to accounts for people serving in, running for or under consideration for some role in government, according to Twitter.

Twitter also said it will de-prioritizing tweets that break rules so that it will be less prominently featured on the website.

Earlier this week, Trump threatened lawsuits against various tech companies during an interview with Fox Business

Trump said Twitter was “terrible,” saying they “make it very hard for people to join me in Twitter, and they make it very much harder for me to get out the message.”