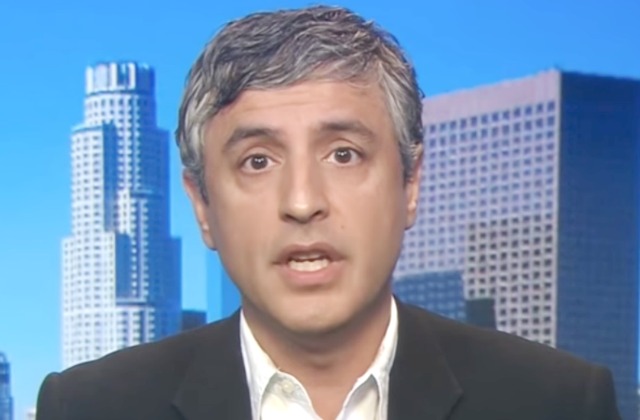 CNN has dropped Reza Aslan after the tweet of him calling President Trump a “piece of shit” got so much attention.

But there was still pressure for the network to drop Aslan. The Media Research Center in particular spearheaded some of those efforts:

And now, Mediaite has received this statement from CNN:

“CNN has decided to not move forward with production on the acquired series Believer with Reza Aslan (season two). We wish Reza and his production team all the best.”

On Sunday, Fox News’ Howard Kurtz wondered if Aslan would still have a show after this.

My statement about the cancellation of #Believer pic.twitter.com/ITtXAyQwd5