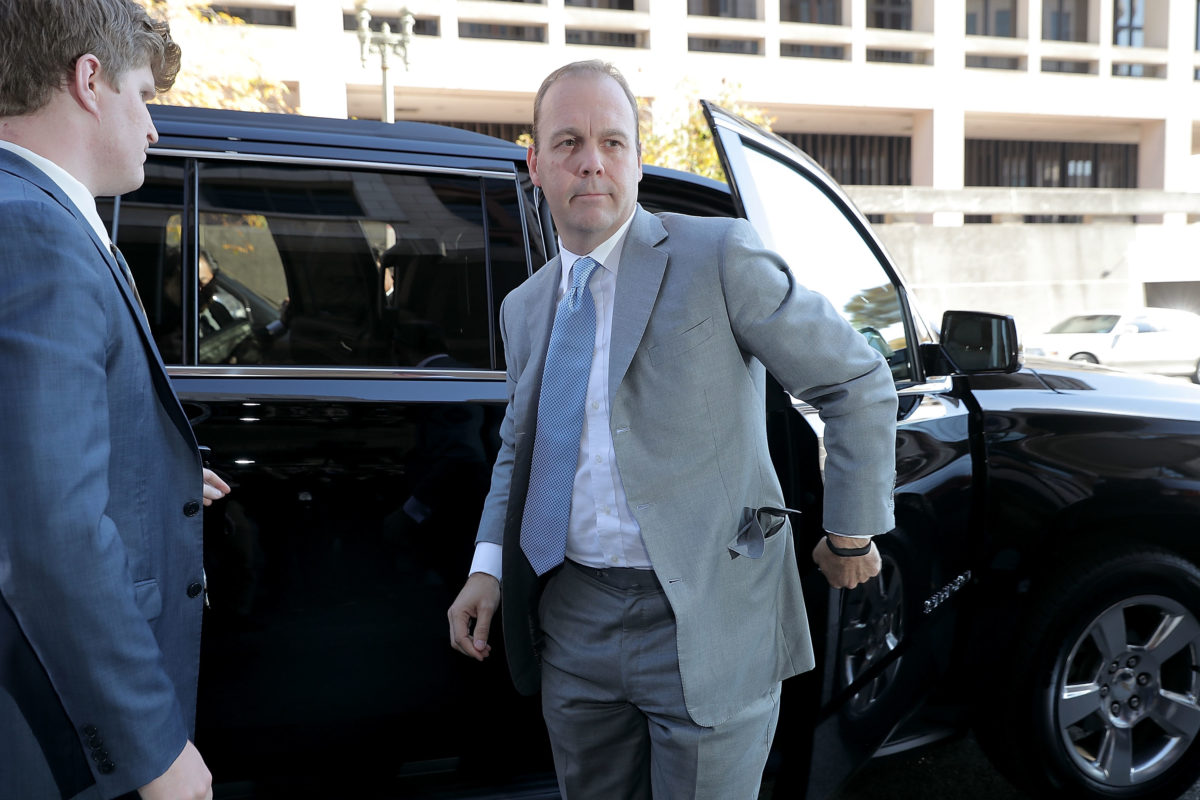 According to reports from CNN and CNBC, a federal judge sentenced Gates to 45 days in jail, three years probation, 300 hours of community service, and a $20,000 fine for conspiracy and making a false statement, after admitting to helping business partner Paul Manafort “conceal $75 million in foreign bank accounts from their years of Ukraine lobbying work.”

“He agreed to plead guilty to related charges of conspiracy and lying to investigators in February 2018. He also signed up to cooperate, giving Mueller’s team key insights into Manafort and Trump’s actions in 2016 during the height of the Russia investigations,” CNN reported

Gates reportedly told the judge, “I accept complete responsibility for my actions that have led me here[…] I greatly regret the mistakes I’ve made and I’ve worked hard to honor my commitment to make amends.”

This month, it was reported that Gates was originally offered “monetary assistance” to not “cooperate with the government,” though the former Trump campaign aide eventually cooperated with the Mueller Investigation.