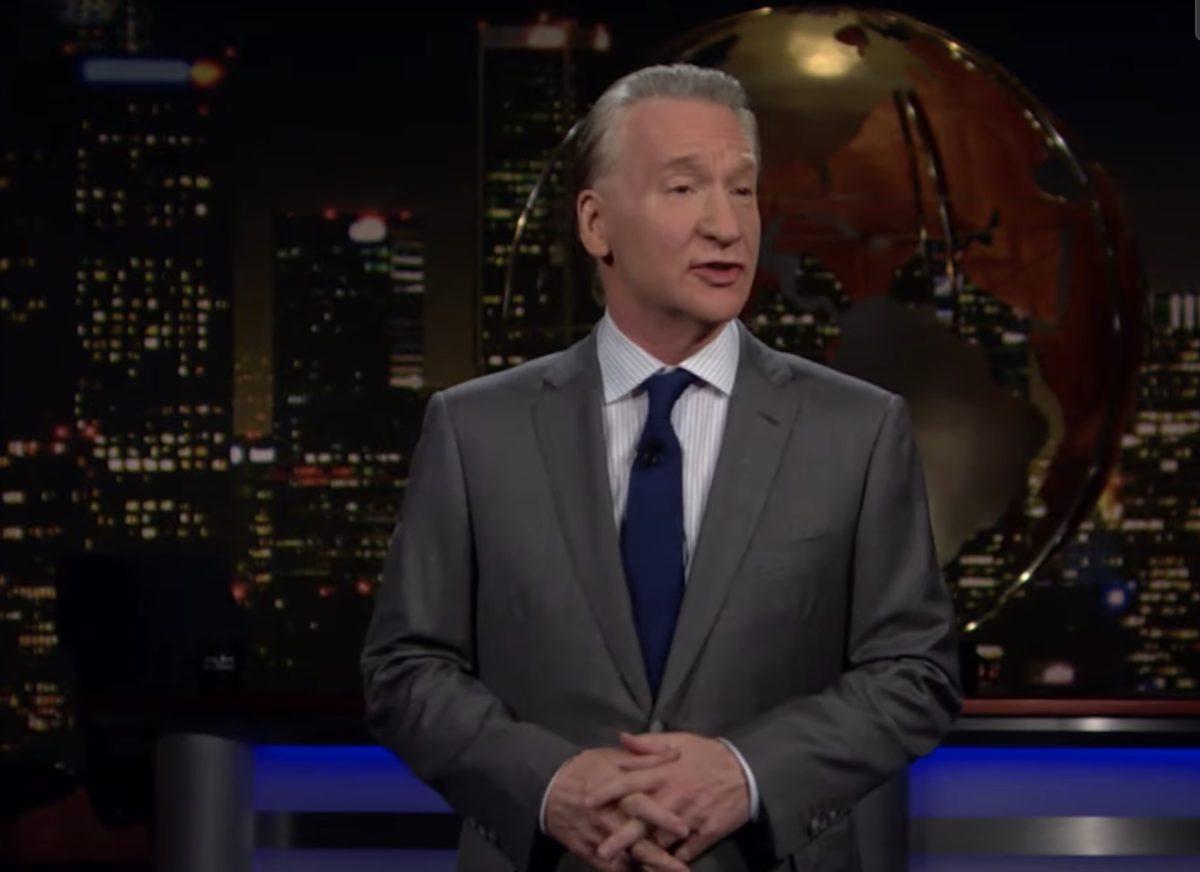 HBO’s Bill Maher did not hold back in his assessment of President Donald Trump‘s travels to Europe.

Instead, he suggested during his monologue Friday night that they were now “fumigating” the continent after Trump’s trip.

Maher started by calling Trump a “royal fuckup” and noting the story of Trump’s embarrassing travels abroad — with his whole family in tow — has been depressing him all week.

“England’s Royal Family met America’s royal fuckup,” Maher said, before noting during his trip “Trump continued the time-honored tradition that he has now started of embarrassing this country in every possible shape, form, and way possible.”

He then noted that it was not just Trump but his entire family that tagged along.

“First of all, he dragged his whole family over there — even Tiffany,” the comedian continued on before quipping, “I know we’re all thinking the same thing, how did they get time off from their jobs?”

Then Maher noted, “He is just such ugliest American ever.”

Watch above, via HBO